Mama sent me this- gotta love it ❤. pic.twitter.com/8UMRh7YPZF

"This is dedicated to all the kids who sing in the rain & all the moms that let them." Here's to the ones who dream- @pasekandpaul! #oscars

Appreciate U brotha. Next year we'll wear our #Baywatch speedos to the #Oscars https://t.co/XyfqPY5nVa

@ZacEfron he told me how he would cut his hand on it as he was shifting gears during filming. And yes he did and it was amazing g.

#nowplaying Bigger Than Me pic.twitter.com/pvREuuTsGn

Also in the issue, the biggest blockbusters of summer including Wonder Woman, War for the Planet of the Apes and Baywatch pic.twitter.com/4CUAsPdY4O 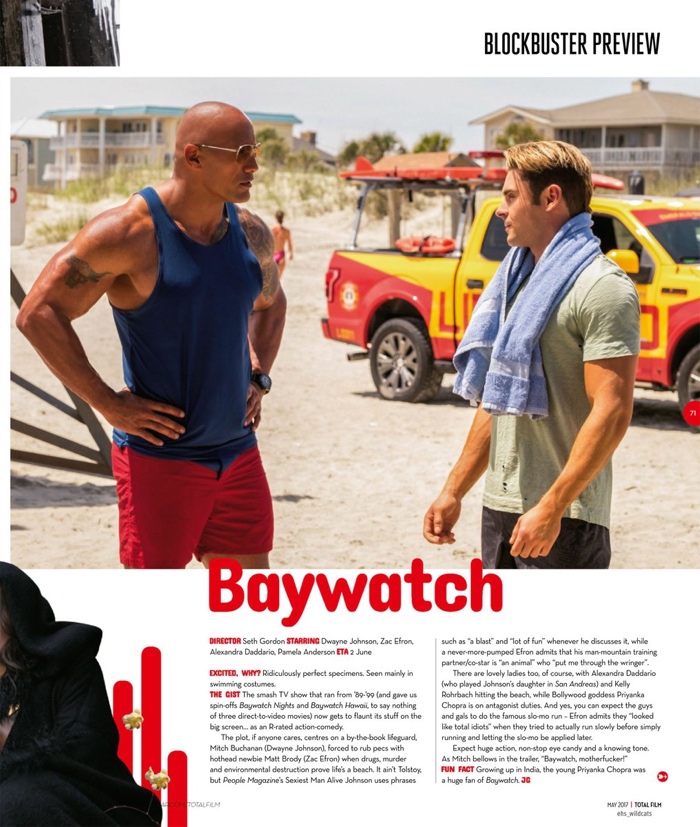 Not in any way official but still great cartoon versions of the recent #Baywatch images. Via https://t.co/2BXEILppL3 pic.twitter.com/dqtO8zIyhx

Sorry for the delay, massive project at work and this is the first day I've actually been caught up on sleep and able to sit down and do other stuff, lol.
Tags: @zacefron, baywatch, nerd, wheel of fortune
Subscribe