Drowning in loneliness today? We got you. #Baewatch #ValentinesDay ❤️ 😍 ❤️ pic.twitter.com/LUFGKCvNDf

#BaeDay is about love, romance and celebrities recreated in the form of candy. pic.twitter.com/aCp7IGzNwr

He did it! No label!!! Can't wait until the end of night too! I'm just so happy haha https://t.co/FznrZm47Gy

The #Grammys are INSANE right now! @Adele, @edsheeran, @BrunoMars and @chancetherapper...>> Music is all we GOT

This is my brother Dylan- it's his birthday today- I love the crap out of him. pic.twitter.com/3NUZ5HJe4T

Some new old pics thanks to zefronbrasil, not including all but you can go over there for more. Also trying not to post duplicates, but some are just my favs so idc, lol. 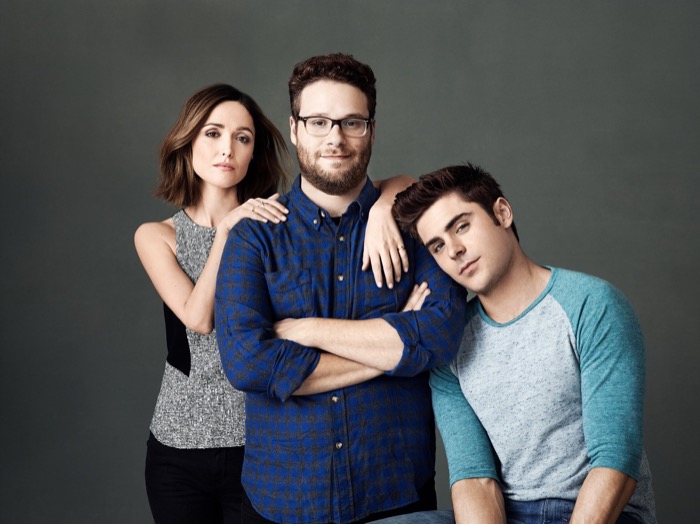 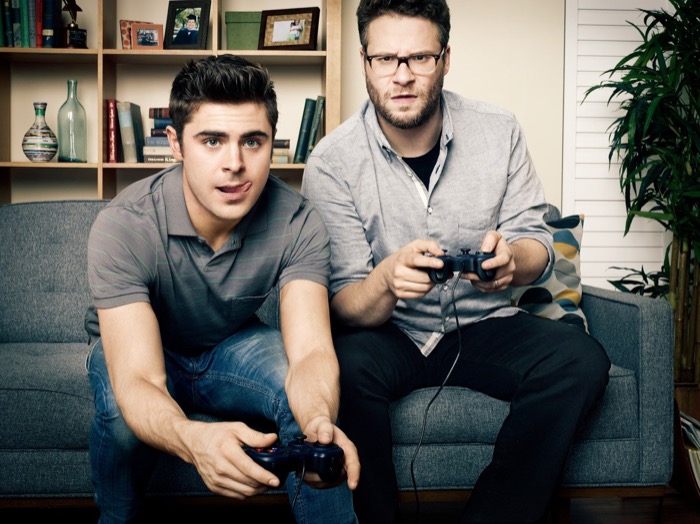 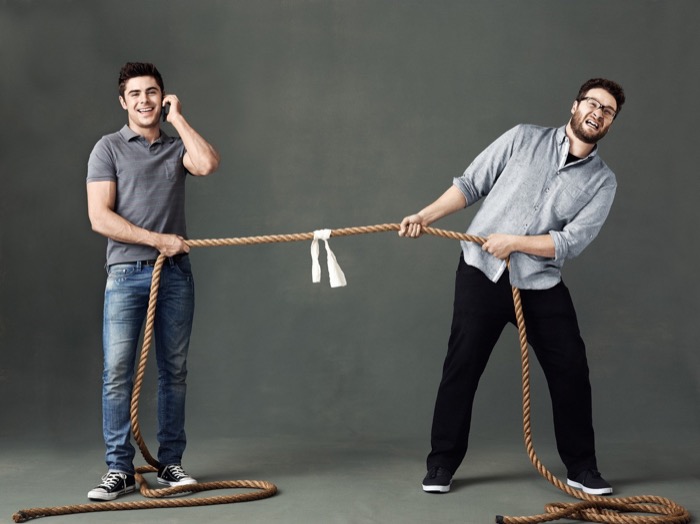 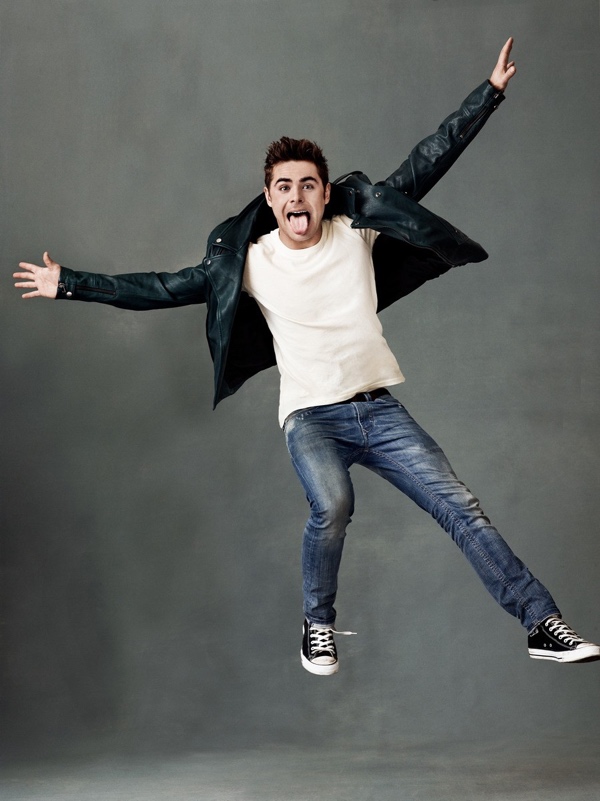 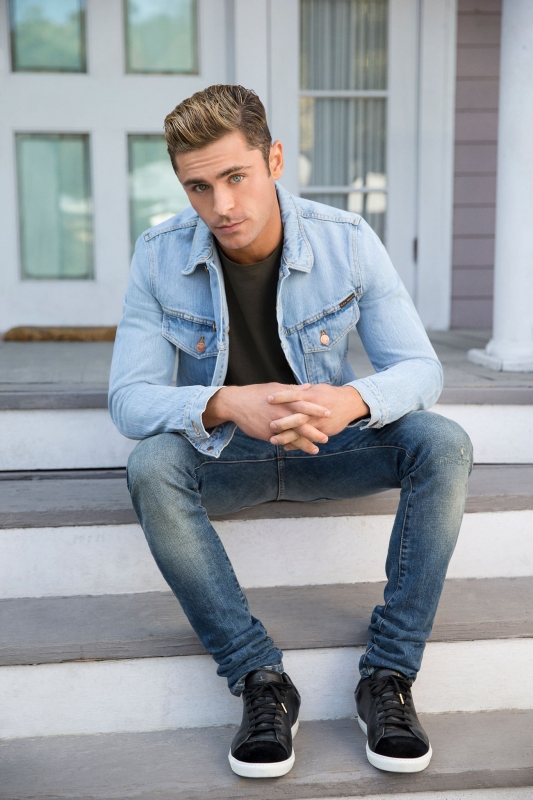 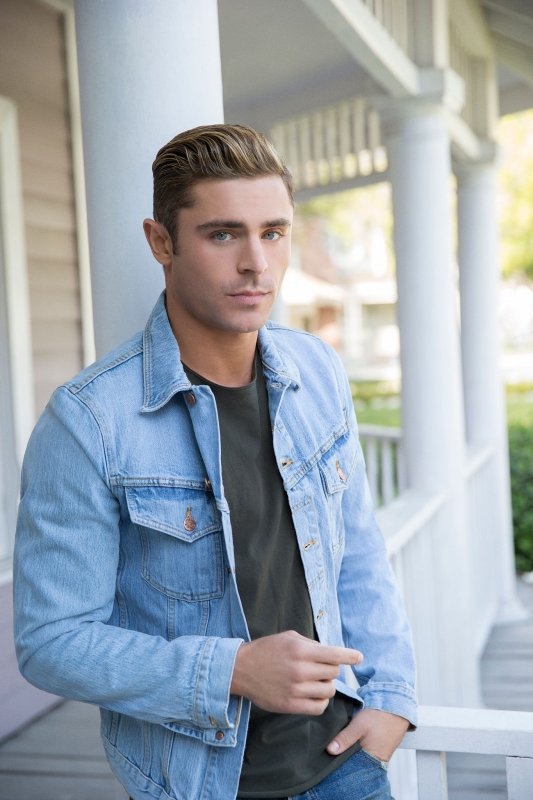 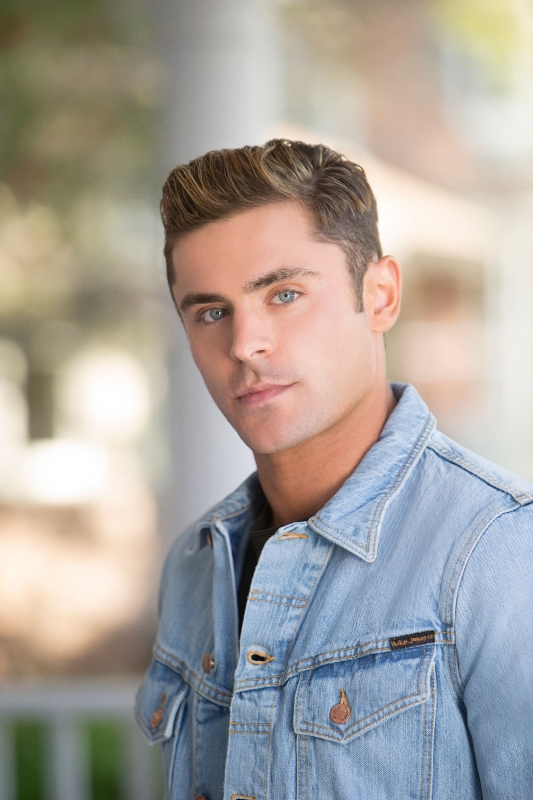 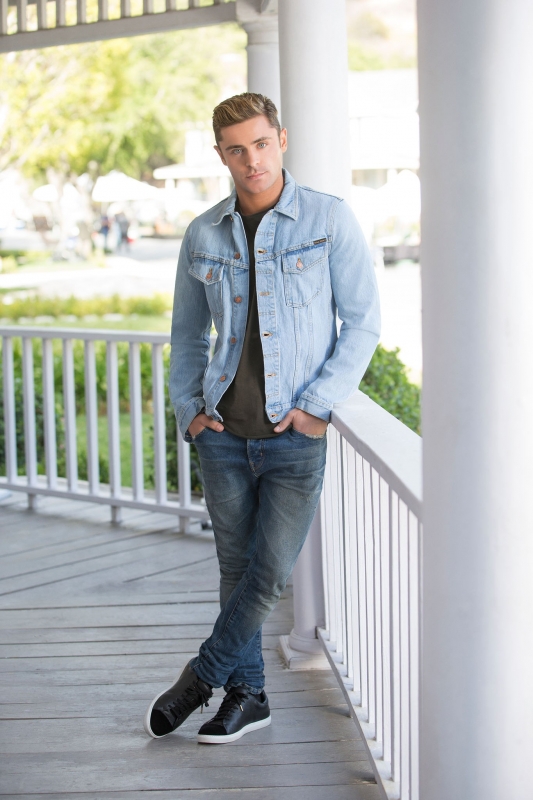 From The 2012 Venice Film Festival 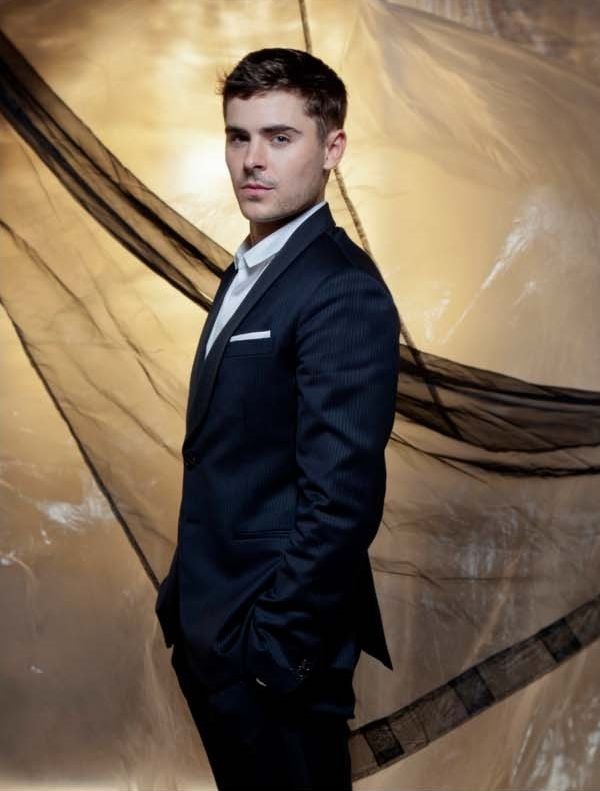 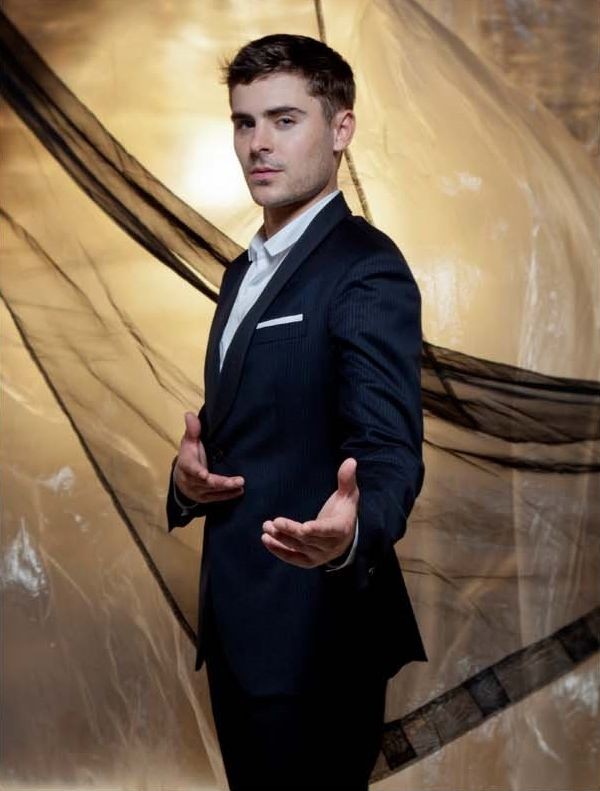 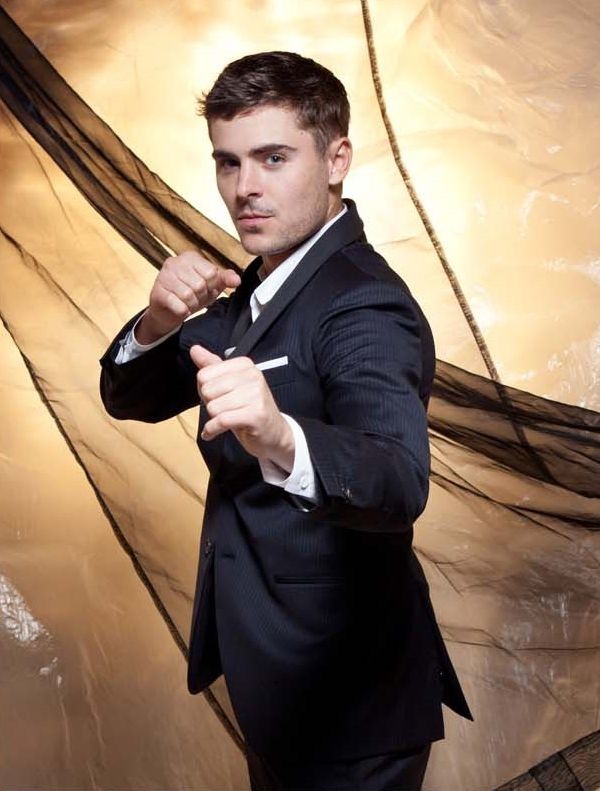 The Disaster Artist will premiere at SXSW (March 10-19, 2017 in Austin, TX). Looks like they are not using 'The Masterpiece' but went back to the original title after all.
Tags: @zacefron, baywatch, dylan, michael b jordan, neighbors 2, photoshoot, set visit, the disaster artist, venice film festival
Subscribe