Round up: social media, birthday things and misc.

Break from dance rehearsals. Recovery is everything. pic.twitter.com/XiMSOBk7tT

I have so many questions about this. Aren't the boots supposed to do same as raising? Why the foam roller? Where's the pump/tubes? https://t.co/ZZQIZWEWpV

Recording and someone told me this is @aliciakeys's Empire State of Mind piano- Couldn't resist. #thegreatestshowman pic.twitter.com/taXFBjsKUt

“The bath… I can find him in the bath…”
Sensory deprivation tank! #beanELEVEN #strangerthings pic.twitter.com/cqzghJ1NVB

@Stranger_Things The Upside-down was crazy. The Demigorgan was in a great mood, so we netflixed and chilled.

@RealHughJackman Thanks my man 😅

Priyanka and Chelsea on Baywatch

.@sashaalexander has #pizza in her hair and @ZacEfron is a founding father. Yep! #CelebNameGame #MashUp #Thursdaythought pic.twitter.com/NWfEALCoXW

Zac being awesome and generous

in Deadline's article about the initiative:

The event was held last Thursday at CAA headquarters to benefit the Charlotte and Gwenyth Gray Foundation to Cure Batten Disease, and a lot of heavyweights either donated or called everyone they knew to elicit donations. Among those who gave generously, according to the foundation, were Ben Affleck, Mariah Carey, Kevin Costner, Zac Efron, Dwayne Johnson, Matthew McConaughey, Chris Pratt, Molly Sims and Renée Zellweger.

Vote for Zac and his movies to be nominated! Click on image to vote: 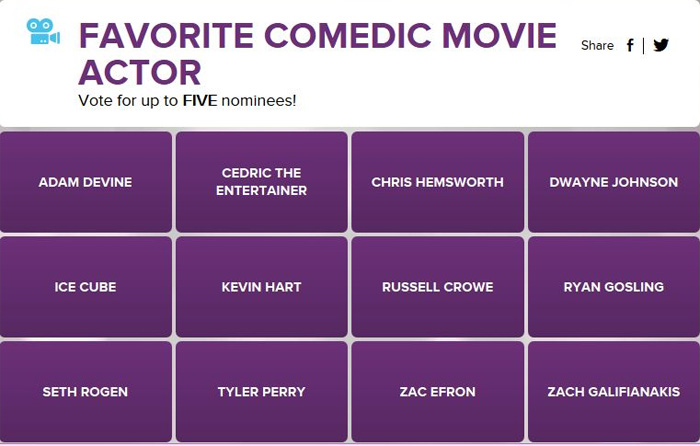 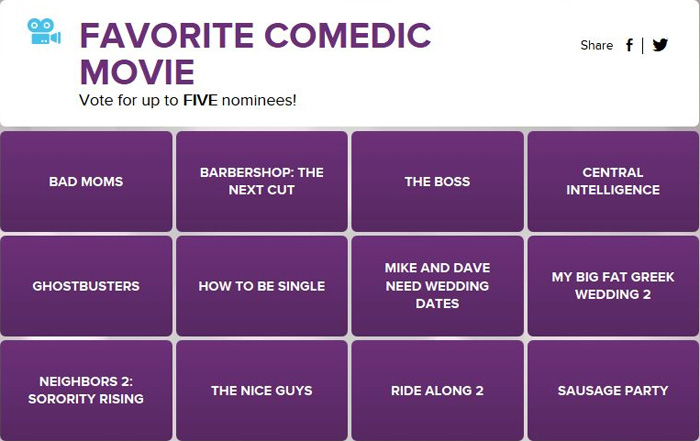