Want to come to the set of Neighbors 2 and hang out with me & @ZacEfron? YOU CAN!!! http://t.co/EEfynY9DGN pic.twitter.com/K3BtmkiwlS 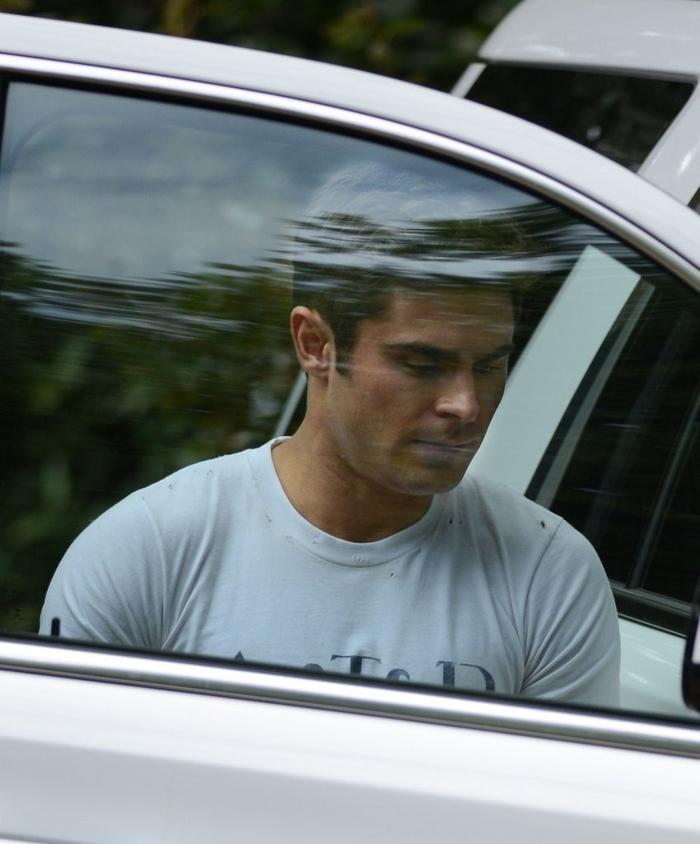 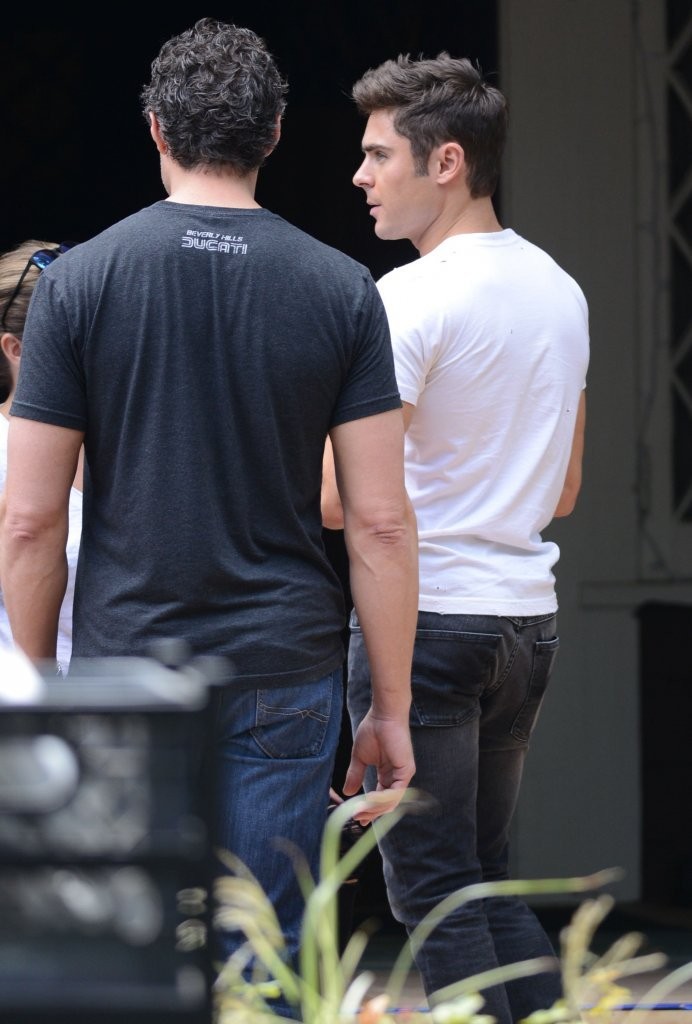 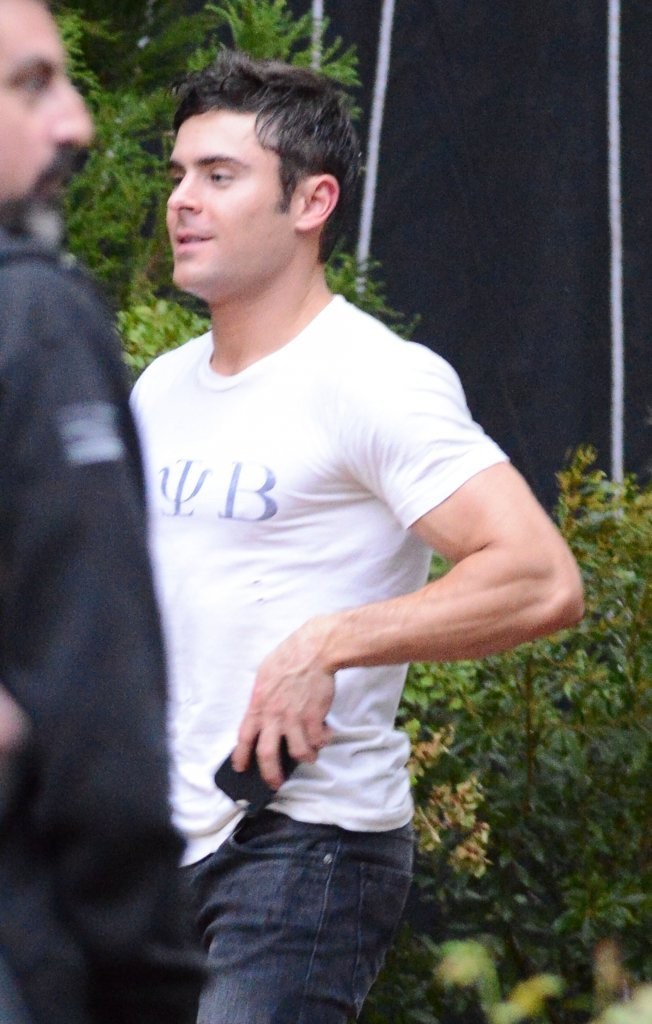 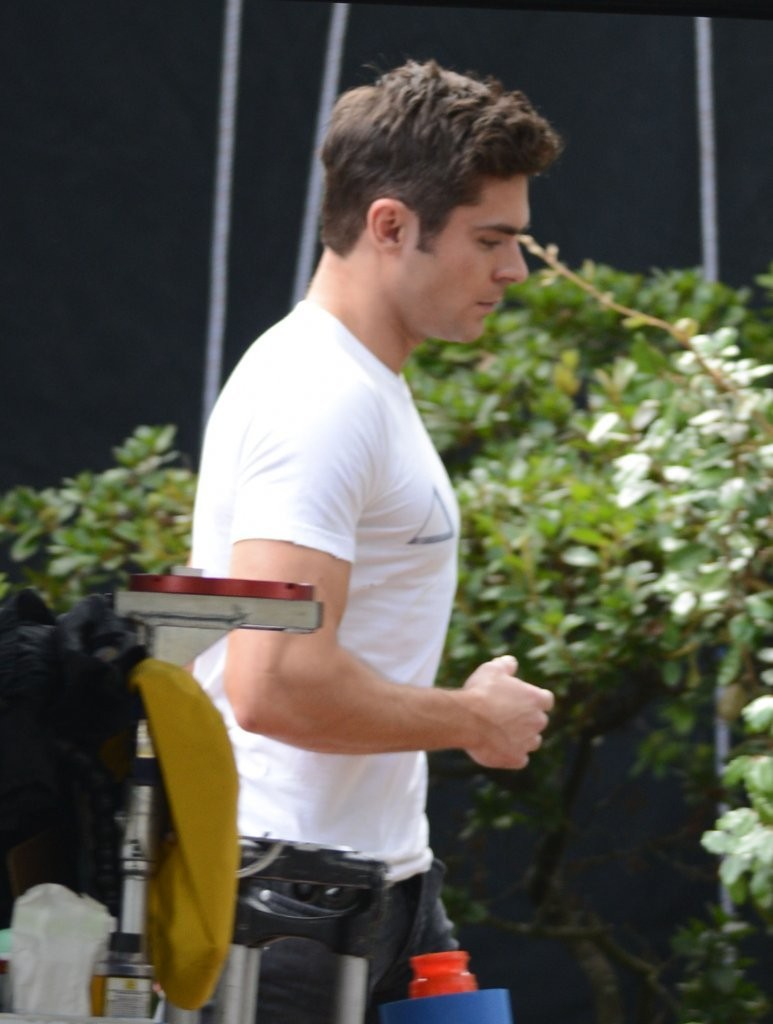 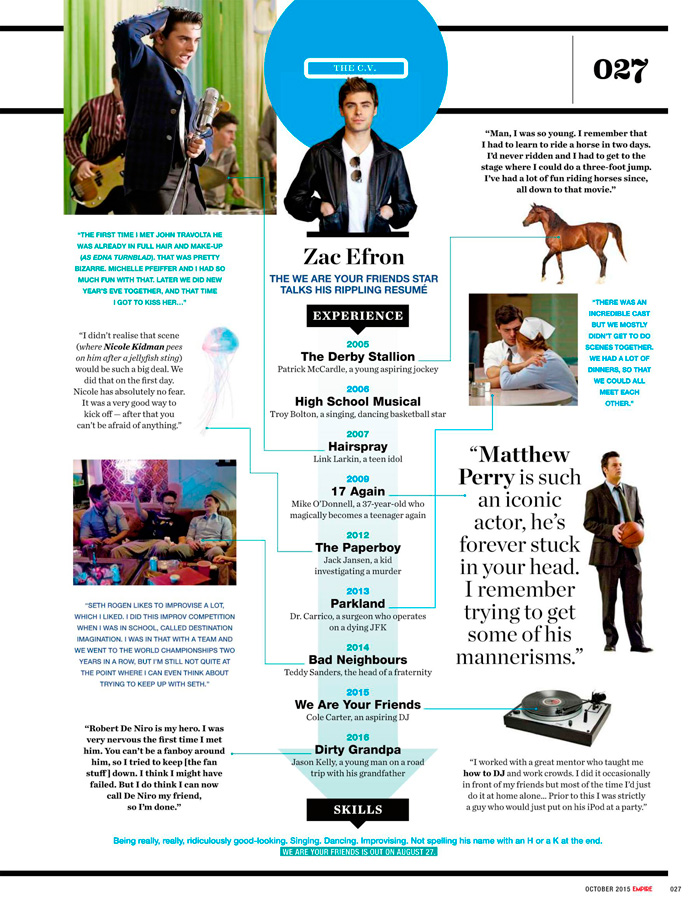 In case you missed it, Radar has been trying it. They are taking advantage of the timing, that it is totally believable he is stressed and upset by WAYF's failure, to say he's gone off the rails because of it. What is the saying, the best lies have an element of truth. He is, I'm sure, upset by WAYF. I think I've discussed that. But the bullshit part is that he's gone off the rails because of it. We have zero evidence for that.

If anything, we have evidence that life goes on. He's spending time with Sami, family, friends and coworkers. He is working, though his schedule is lighter for the sequel so he's able to go do other things as filming permits. Actions are what matters and so far he's seems okay on that account.

I'm not wearing rose colored glasses here. I know the risks he faces and the likelihood of slipping or seriously relapsing. But I also know I have to be critical of sources. Ignoring gossip rags completely (because jhc they make money selling lies, and, like a broken clock, are only right by accident)… Pictures, while you think they'd be good sources, are not much help because, unless you capture someone in the act, it's a fool's errand to establish truths based on a picture. Tweets are worthless unless there is an avalanche of them. How many times have we gotten tweets of someone seeing him when we know he's on another continent? And even when believable, they still leave a lot to guess unless it is explicit and then you go 'pics or it didn't happen' and then go back to my point about pics above and the circle of stupidity continues.

Of course there are exceptions to the value of these sources, but it is imperative that we evaluate them reasonably. And we have to be aware of the way openly discussing tenuous (at best) sources and deceptive stories actually hurts Zac and the fanbase. So I guess that is the point of this. I may not have as much time to devote to posting right now, but it doesn't mean I'm not paying attention. Being concerned for Zac is fine, but I do see people fearmongering and that just does nobody any good. Let's be critical thinkers and smart about likely bullshit, let's help each other and Zac out.
Tags: @zacefron, essay, magazines, neighbors 2, papz, social media
Subscribe