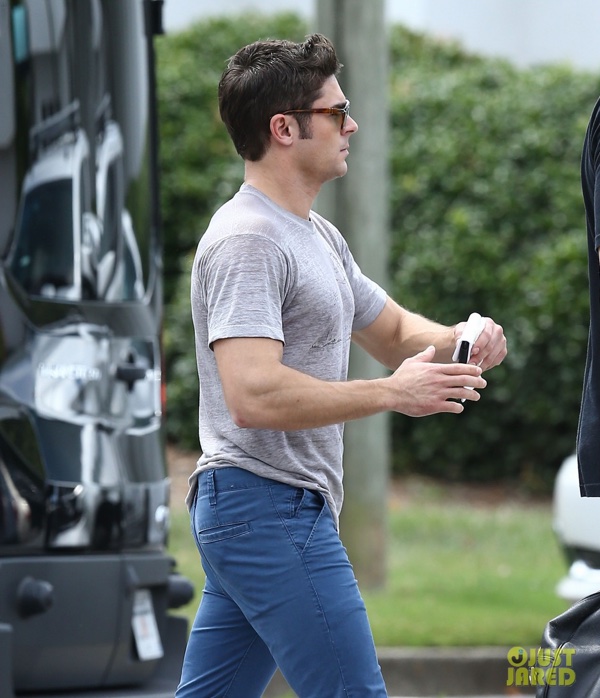 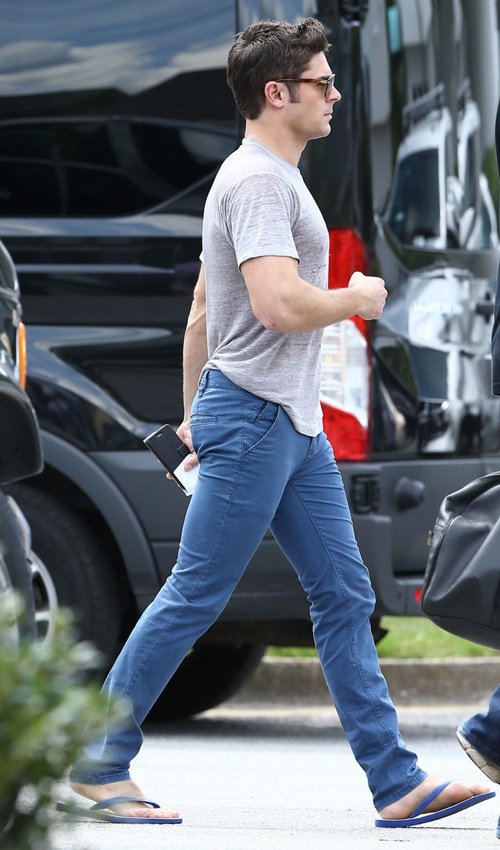 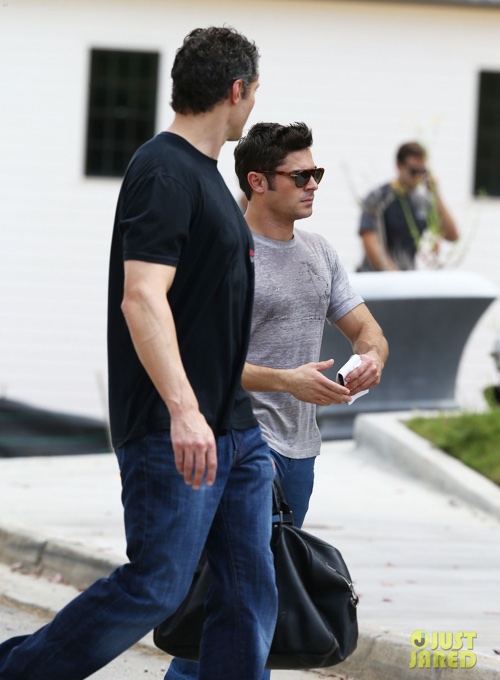 It has begun... Again. pic.twitter.com/CIzgBIRpno

Nerd Report: With Neighbors 2, do you have a unique opportunity to make a sequel where you don’t have to reset, you can have Zac and Seth be on the same team?

Nicholas Stoller: Yeah, exactly. I’ve never done a sequel before and it’s the hardest thing I’ve ever written. A group of us wrote it together but I think we’ve really figured something out that’s going to be very, very funny and satisfying to people who like the first one.

Nerd Report: Well, you did a spinoff with Get Him To the Greek. Is that a different thing?

Nicholas Stoller: Yeah, I guess that’s true. I did a spinoff. That, I kind of thought of the idea for Get Him to the Greek at the Sarah Marshall table read before there was even a movie existing. I realized it would be weird if they played different characters, so I made it a spinoff. You can look at that as an extension of the Sarah Marshall world but it really is its own movie I think. Neighbors 2 is very much a sequel to Neighbors 1. I would say, weirdly, the movies that speak to me the most about what we’re trying to emulate, are the Toy Story movies, in terms of it being all about growing up and getting older, how that’s sad and how it’s bittersweet.

Nerd Report: So the characters from the fraternity are facing that now?

Nicholas Stoller: They are facing that now, and Seth and Rose are facing a new version of that, and then there are a group of sorority girls who are just entering adulthood and are starting to see what that is about. It’s similar themes from the first one but a different story.

Nerd Report: Does a sorority create a different kind of feminine chaos and noise than the fraternity?

Nerd Report: Of course, the sequel has to be bigger.

Nicholas Stoller: It’s not bigger. It’s just worse. I watched a lot of sequels and one of the mistakes a lot of people make when they make sequels is making it bigger. I think we actively haven’t made it bigger. We want it to feel exactly like the same world, but we’ll see. Maybe we accidentally did. Who knows?

Aside from all the tweets about Selena on set, we have official news on this from places like The Wrap:

Gomez is expected to play a rival to Moretz, who’s the leader of a sorority that runs up against Rogen and Byrne’s family. Additional plot details remain under wraps.

Meh. She's pretty bland but I guess she can do some comedy alright and I know she can do catty bitch well so who knows. Plus, in a movie like this, no guarantee her part even makes the film.

p.s. it is still my goal to catch up on wayf posts, but that may be a challenge depending on how many papz shots there are from set. i just hate leaving things undone.
Tags: casting, neighbors 2, papz, seth rogen, social media, stoller, videos
Subscribe