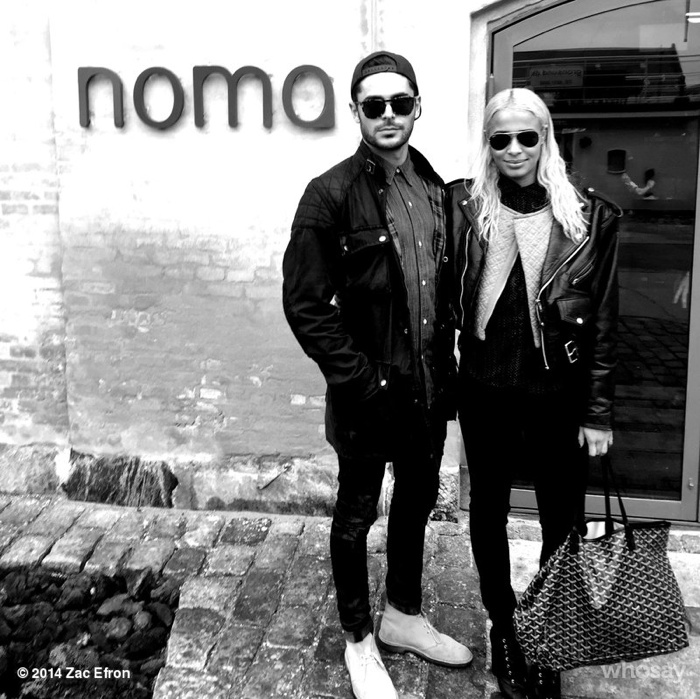 Thx to @ReneRedzepiNoma and team @Nomacph. You've created a sophisticated, one of a kind culinary experience I'll never forget. You rock! - Zac Efron on WhoSay

Apparently this restaurant is amazeballs and came in #1 for the World's 50 Best Restaurants Awards and has two Michelin stars. No surprise that Zac, a foodie, would go there, lol. For more details, click here. 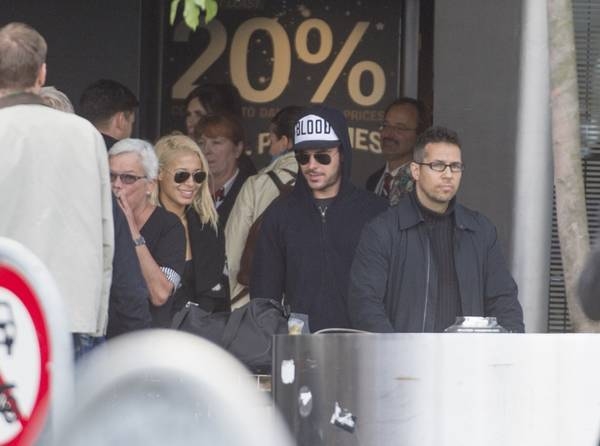 ^yes this is the hat i hate. 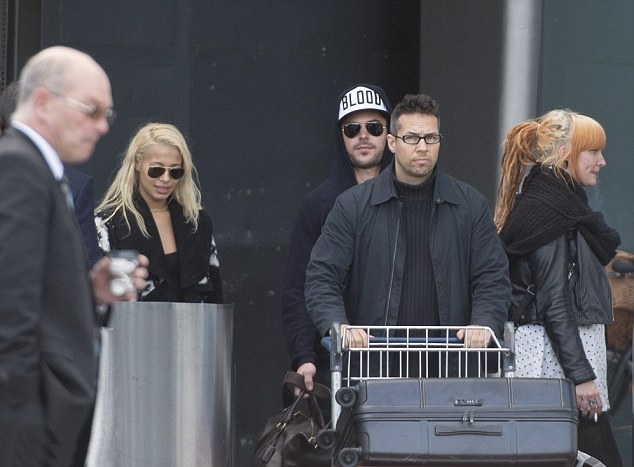 ^omg that girl on the right's hair. 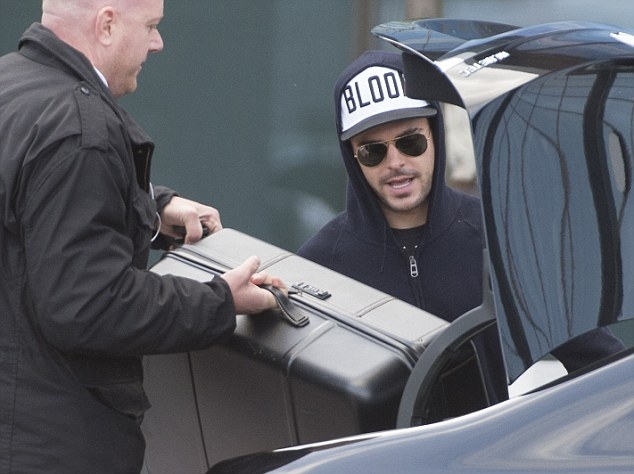 ^still that hat grrrrr, would burn if i could burn. 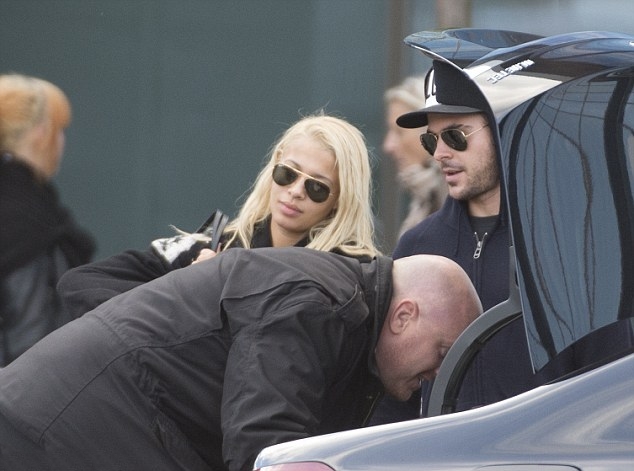 ^lol at least i can't see the hat here. 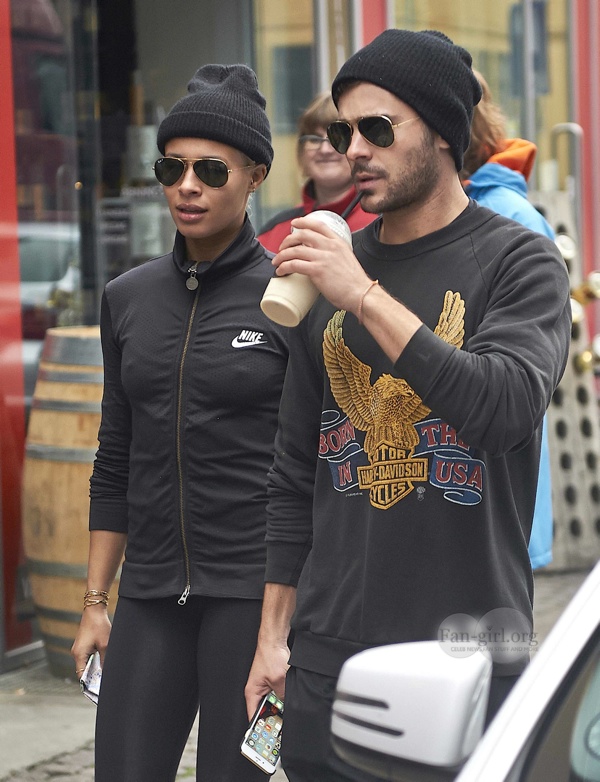 ^this hat is okay, also what apps does he have on his phone. 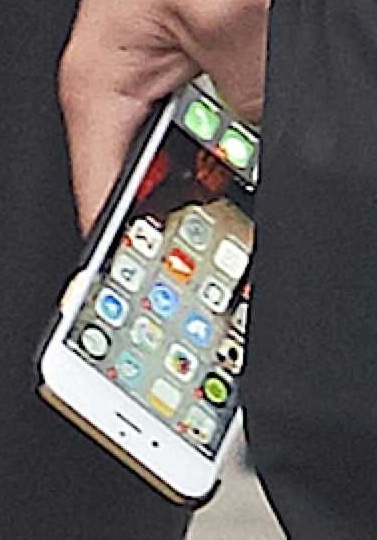 ^omg he has waze, me too! what are the odds he uses the ninja wazer icon? also he has a lot of mail it looks like. i do too... 50K+ unread messages on my ehs account lol. also he doesn't use folders o_O 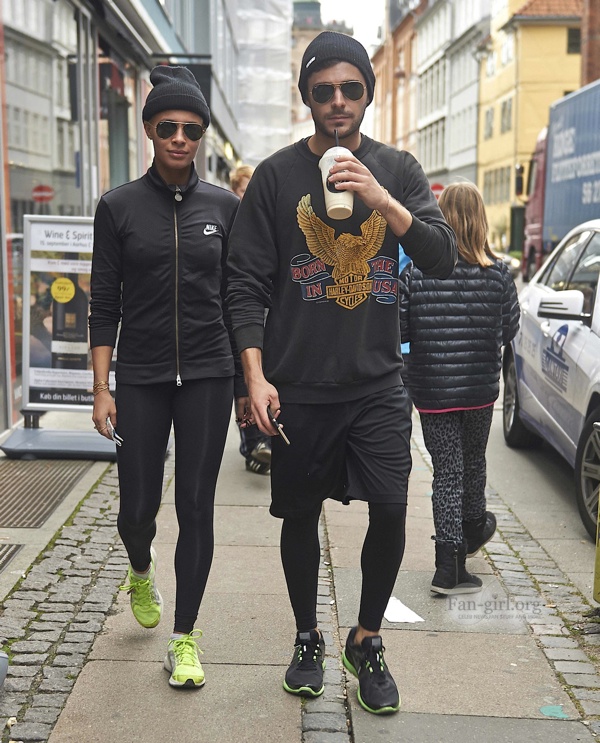 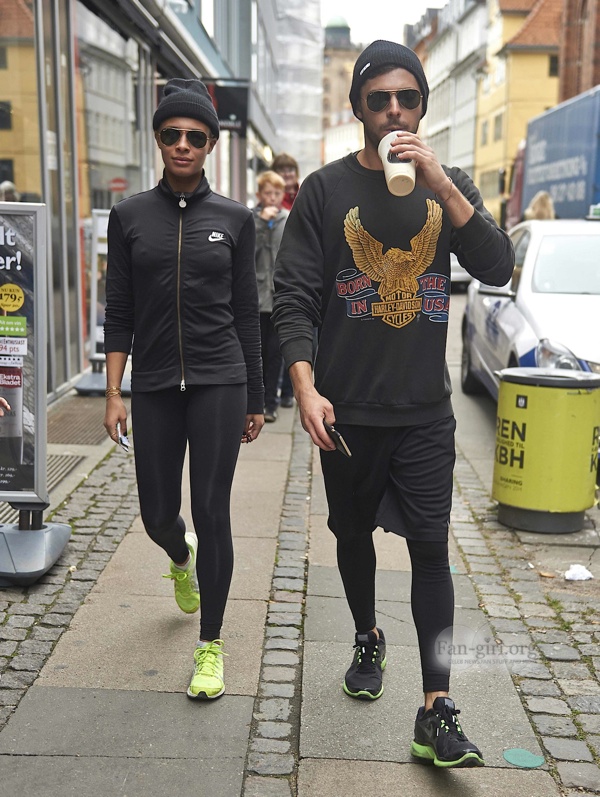 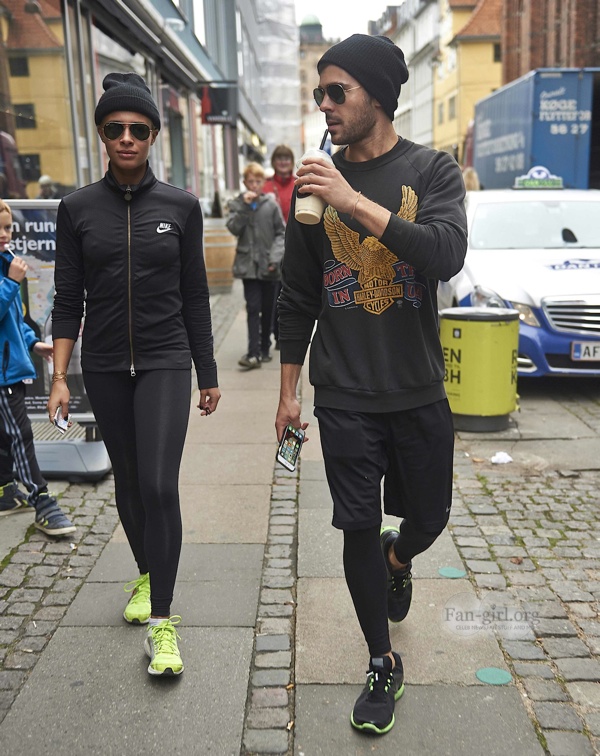 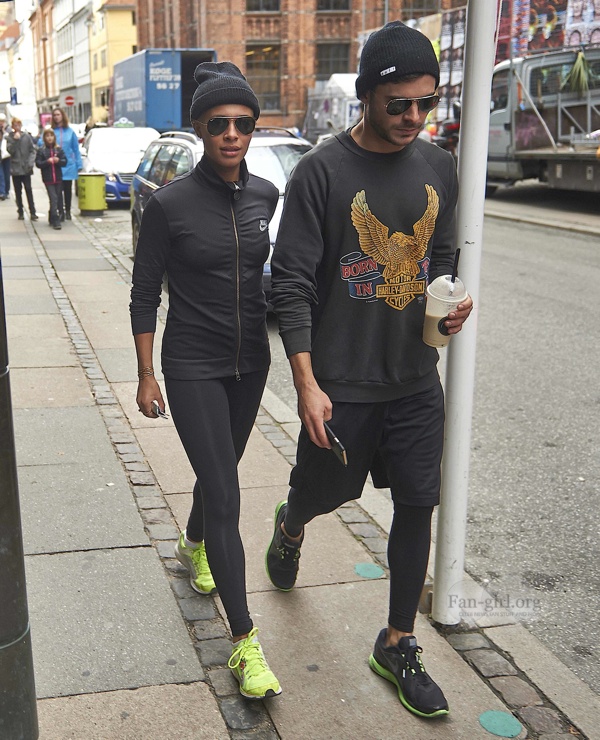 essay or, in many words, i hate that stupid hat more than i hate anyone he dates*:

IDK how many pics I'll post from this trip since it is sort of on the private side of life, but I wanted to nip this in the bud. Like I don't even sometimes know how to write these things because I do not understand how people can be so high school about his relationships. I don't want drama. I didn't want drama about Vanessa, or about Lily or about anyone. So if you comment here, no bitching about Sami... unless it becomes readily apparent she's legitimately an awful person*, like drug fiend or kicks puppies awful.

Which leads me to: to the fans hating and bitching about her, you need to stop being awful to and about anyone he dates. Don't be mean about her, don't harass her, don't stalk her… your motives are PAINFULLY transparent and they aren't about his best interests. And in treating her like shit, you are, in fact, going against his best interests. (Again unless it becomes apparent his SO is truly a shithead).

Other points… rme at the suggestion they called paparazzi. I'm not naive but of the two options, they called or someone at the airport tipped a local photog off, I'll go with the latter. That happens way more with travel. And now that the (maybe two or three) paparazzi that live in that area know he is there, they'll track him. They'd be stupid not to.

LOL at the suggestion this is in response to those dumb "pining over Vanessa" rumors and ditto that to the bearding rumors. He's been hanging out with Sami for awhile now so if him dating her is in response to a stupid radar article, good on him for being fucking psychic about it weeks in advance. And bearding: again, she's been around awhile, low visibility. And we (or at least I) know for sure he likes girls. And altogether, he has nothing to promote right now, so no good reason to think showmance.

Re: being private or not private. Like do people forget he was photographed with Vanessa? It isn't really that strange to be photographed with a significant person in his life. It is interesting that he posted a personal picture with her on social media. (Though dear lord, please do not let TeamZE post any paparazzi pics this trip. In fact, it would just be better for TeamZE to avoid shipping topics *altogether*... like I'm cool with Zac posting/following what and who he wants but anyone else posting on the topic just makes for a fucking train wreck in fandom... even though part of it is that fans should just chillax on hating on his SO so easily). But, I've said this other times now, in some ways I am glad he's allowing himself to be more open online. And this goes with the next point…

I am happy that Zac went on a trip like this. I mean maybe there is a business component somewhere, but even so, he's said often that he would love to travel the world. And yet I think for a long time, he was afraid to do so because of the paparazzi and the attention. So I'm glad that he seems more comfortable. I feel like maybe that is progress. Also honestly, Denmark >>>>>>>>> another boring beach. Even if it means no shirtlessness.

As to Sami herself. My assessment is incomplete tbh. We don't know enough yet. I do prefer her with darker hair, but that's just imo lol. I like it that she seems to be educated and independent though I liked it more when she was employed (now she's updated and seems to be between jobs). I am not impressed by some of the people she hangs around.

But really the thing I care about is how she treats him and respects him and his needs. That is the problem I have had with some of his other 'friends' and, since he's been hanging out with some of them again, I have to say I hope they have changed some of their behaviors and maybe put him first.