Catching up on the last of AWOD/NY

Just to catch up on the last of some NY/AWOD pics from Justin and Tom: 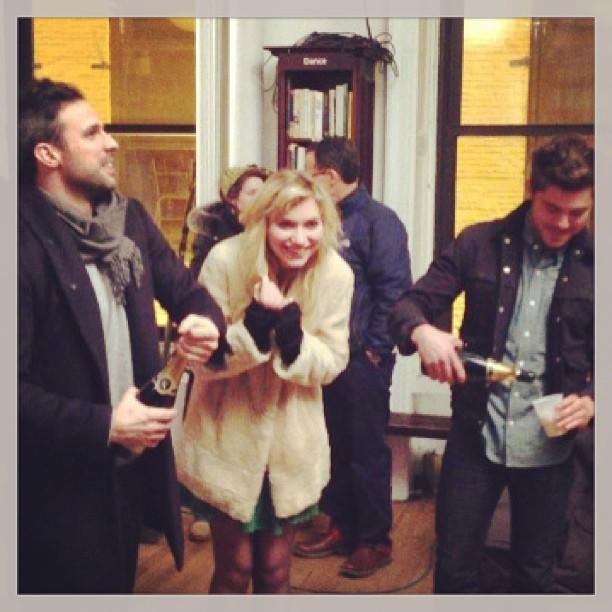 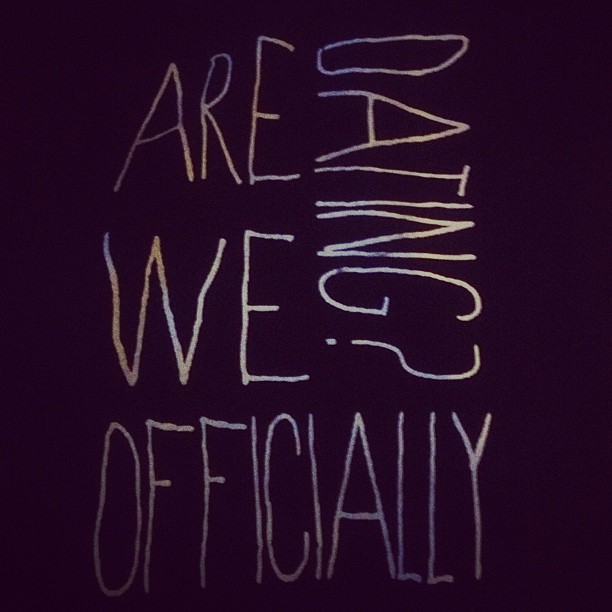 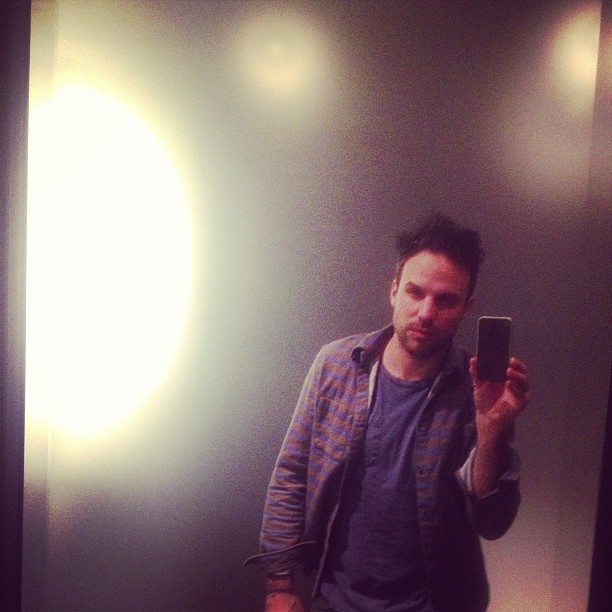 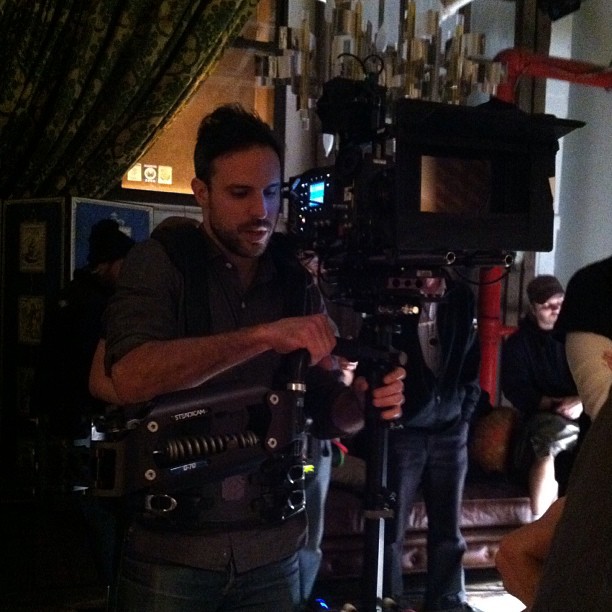 Pics and info on EPK, also info on 'The Author' 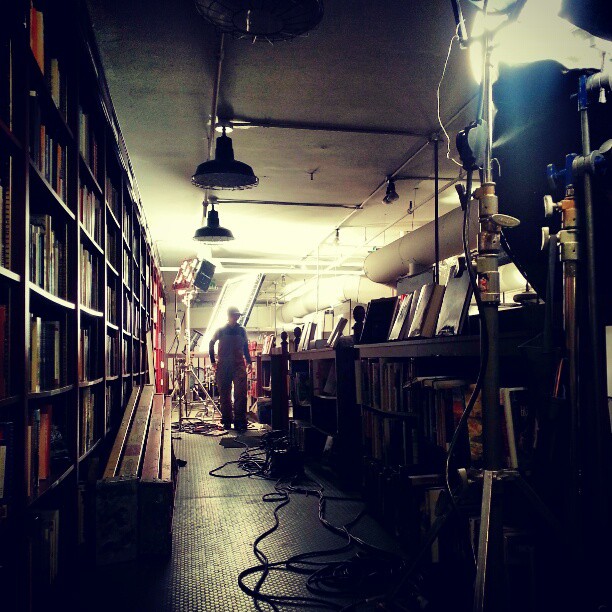 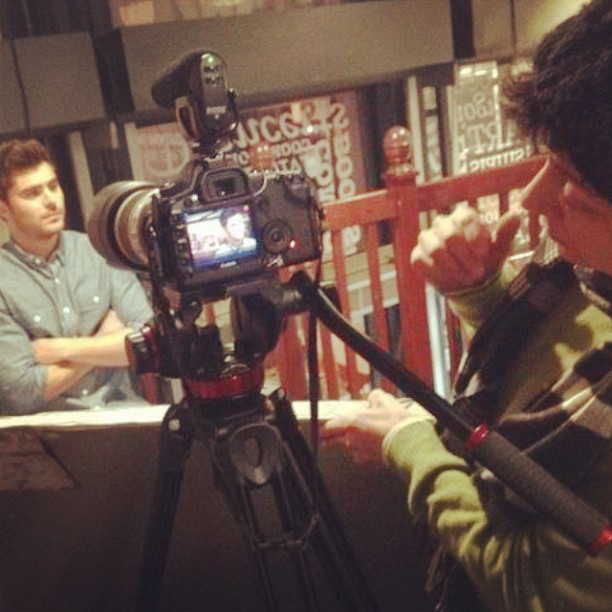 Mainstream Entertainment Group Inc., the leader in Video Production and Marketing, is in the midst of producing a Behind the Scenes/EPK (electronic press kit) for the upcoming film starring Zac Efron called "Are We Officially Dating?". The film also stars Michael B. Jordan, Imogen Poots, Miles Teller, and is written and directed by Tom Gormican.

"We are so excited for this opportunity", says Cory Poccia, Mainstream's President and CEO. "The cast and crew were such a pleasure to work with. Great energy on the set and some great talent overall", he adds.

Also, 'The Author' was in the bookstore scene and was played by an actual author, Reif Larsen, lol. I'm intrigued what his part is like because it seems to have been reduced significantly from the script draft I've seen. 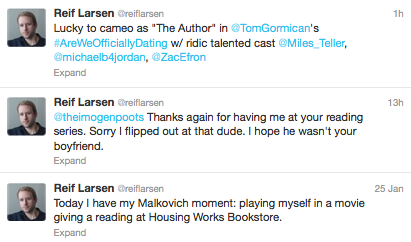 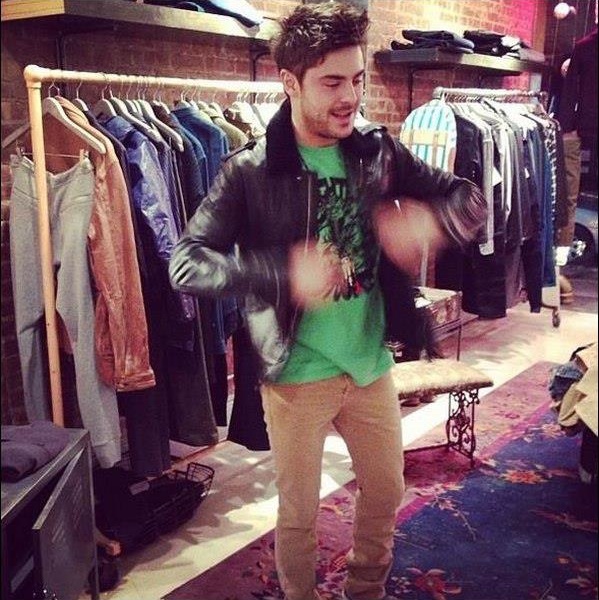 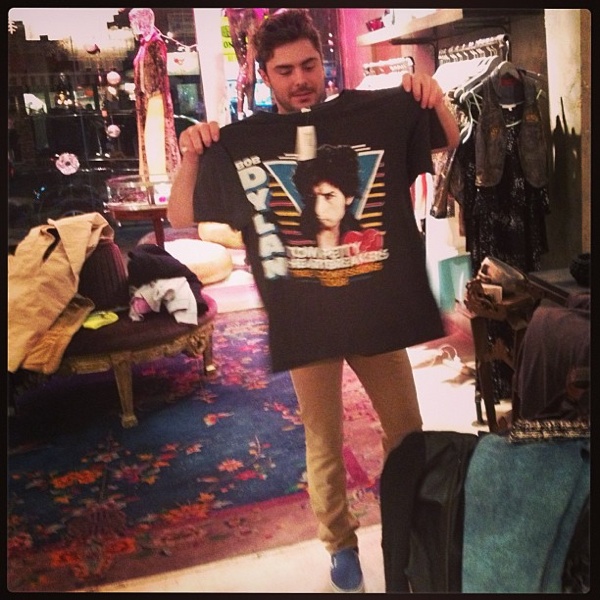 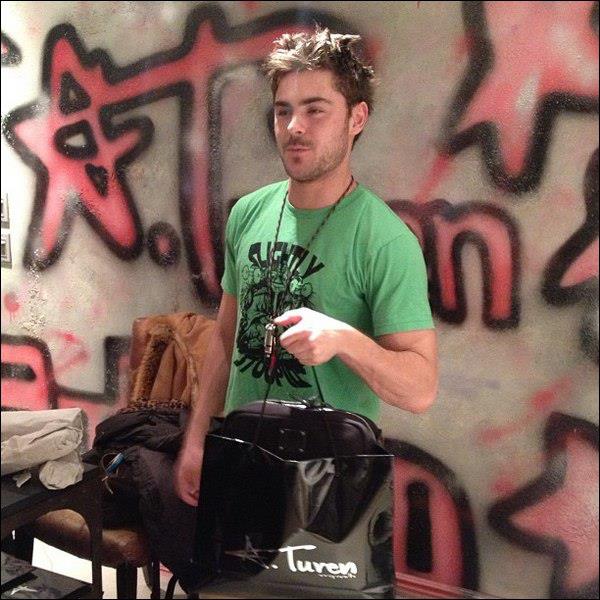 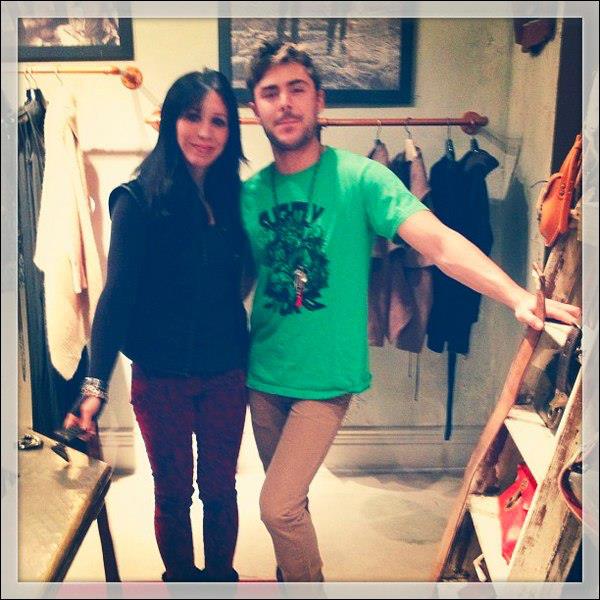 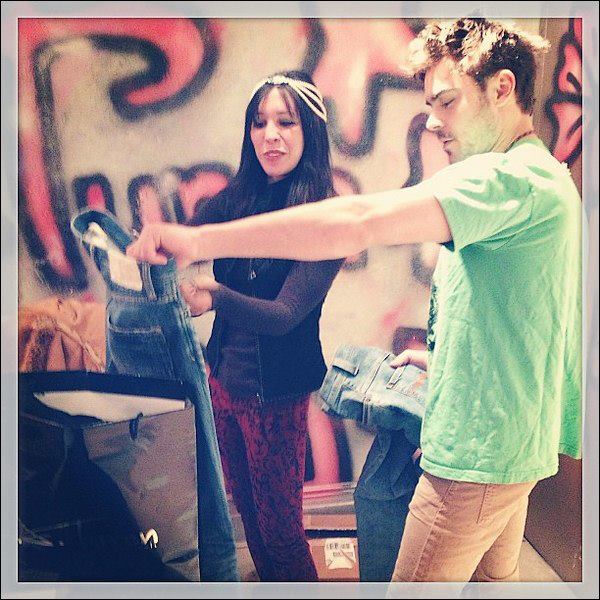 And it sounds like he did a photoshoot while there.
The one tweet got deleted but here is another that suggests it: