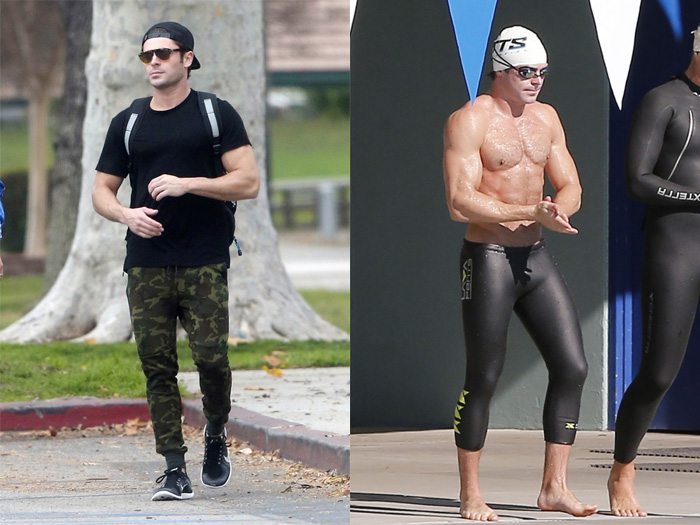 Unfortunately, the snowstorm impacted the box office noticeably as many theaters on the East Coast had to close. It's a pity it had to happen this weekend but on the upside it looks like it will still gross more than $10m this weekend which isn't great but not a disaster.
Collapse