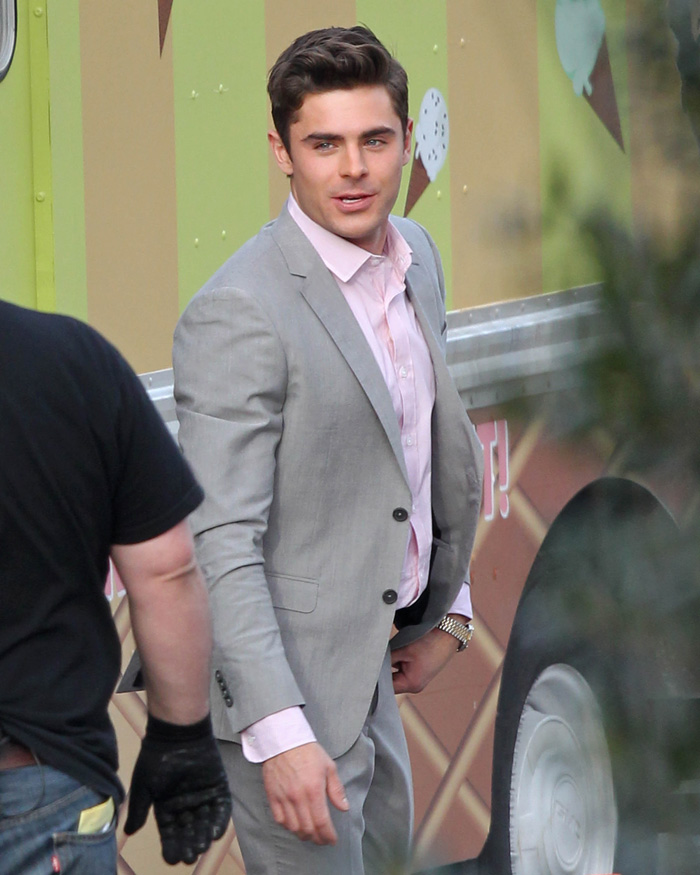 Jake Szymanski is on to direct with Peter Chernin, David Ready and Jenno Topping producing for Chernin along with Jonathan Levine. Andrew J. Cohen and Brendan O’Brien penned the script.

Story follows two brothers who place an online ad to find dates for a wedding and the ad goes viral.

Daria Cercek is overseeing the project for Fox.

Chernin and the studio will now look to fill the role of Efron’s brother and is hopeful this film has similar results it saw when it teamed Sandra Bullock and Melissa McCarthy up for “The Heat."