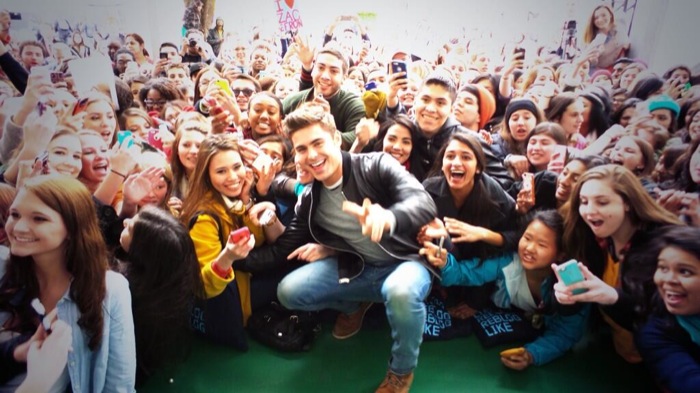 Some other follow up posts will come in the next day or two with the later articles and reviews. 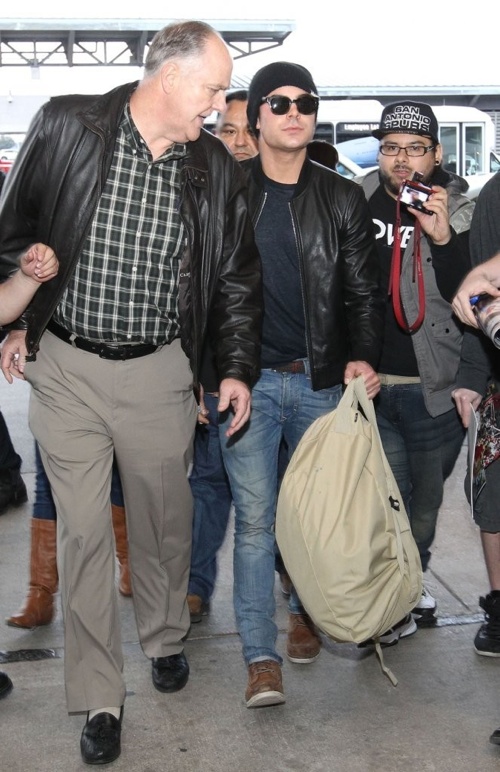 Here are my feelings on this whole reunion thing. I think he was answering to the reunion aspect before Marc inserted in the film part almost as an afterthought and things got moved to a level he didn't mean. Also, not that he doesn't genuinely love HSM or those guys (and they him) but there is always an element of PR speak in these types of answers… never break someone's heart. That aside, more now than ever, he probably reflects on HSM with a deep sense of nostalgia and affection… how simple life used to be, what an amazing time that was and wouldn't it be nice if life could be like that again. But regardless, A) A reunion movie is really, really unlikely to happen anytime soon (if ever) for many reasons and B) A reunion meetup, like for charity or Jimmy Fallon or whatever, is way more likely. In fact, Zac may have even be thinking of what Mo was trying to organize when he answered this.

Also this is as good a place as any to post this very sweet tidbit that I've been saving for awhile now. It's from Rich Ross, former Disney exec and the man who was pivotal in HSM's success, speaking with THR:

Looking back, which of your projects has been most rewarding?

I went to the set of High School Musical, and Zac [Efron] and Vanessa [Hudgens] were singing "Start of Something New." My eyes welled up. I ran out of the trailer, and I called Anne Sweeney. She was in a meeting, and I said, "Get her out of the meeting." I said, "I've just watched something, and I'm telling you, it's going to change our lives." When we got the first cut of one of the music videos, Anne called Bob [Iger] and [Disney Channels Worldwide president] Gary Marsh and I ran over and Bob was like, "You have to invest in this." [Disney Channel] never really invested in movies before that.

Other Interviews from SXSW