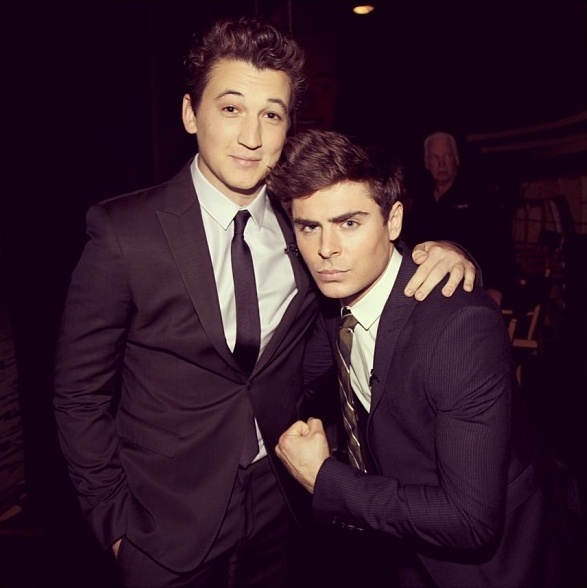 Box office actuals have TAM at $8,742,109. I'm surprised at how little it dropped on Saturday but then it nosedived on Sunday, 72.5%. That is fairly typical for Super Bowl drops but I'm sure Focus was hoping the female target would buoy the drop a bit. But they were thwarted, just like the Broncos.

I wonder a little bit if Focus is readjusting some of their promo. It appears that the Queen Latifah appearance is cancelled and MBJ will not be on Conan. It would be unusual for Zac to cancel without purpose, he doesn't just hide out if something doesn't do well (e.g. he's at Conan right? lol). But canceling might save Focus money.
Collapse