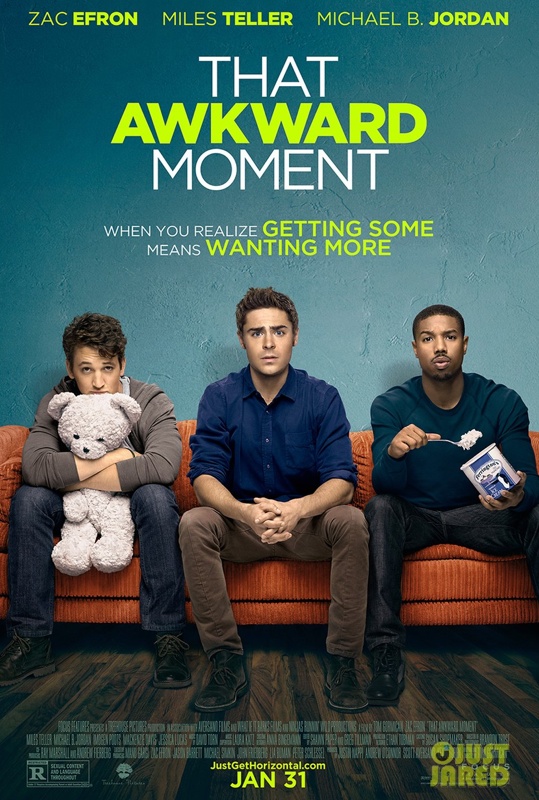 p.s. ummmmmmmmm at the editing on his face. his face is beautiful, leave it alone.

Can't embed these clips so a link to a bit from the movie and an interview with Zac. If I can get them up on YT, I will. But I'm not sure if it will flag them.

Peter Landesman had some nice things to say about Zac in an interview while promoting abroad:

"That's why I cast him - the character is a young 26-year-old rookie doctor who is in over his head. So Zac is a young actor growing into becoming a great thespian.

"I hired him because he's a great actor. I saw Lee Daniels' movie The Paperboy before I cast him, and The Paperboy is a terrific, dark, messy movie, in a good sense, and Zac's performance is really... I remember watching it thinking, 'This kid's going to be one of our great actors!' That was easy."

..."Every role he's done in the last two years has been a serious film. Not big rich films, he's not making a lot of money off these movies.

"He's made a very concerted effort and a very specific decision to have a different kind of re-entry from those Disney movies, to be taken seriously as a dramatic actor and I think he's succeeding."