I wouldn't normally post this since it was a private trip, but it sort of ceased to be private long ago. 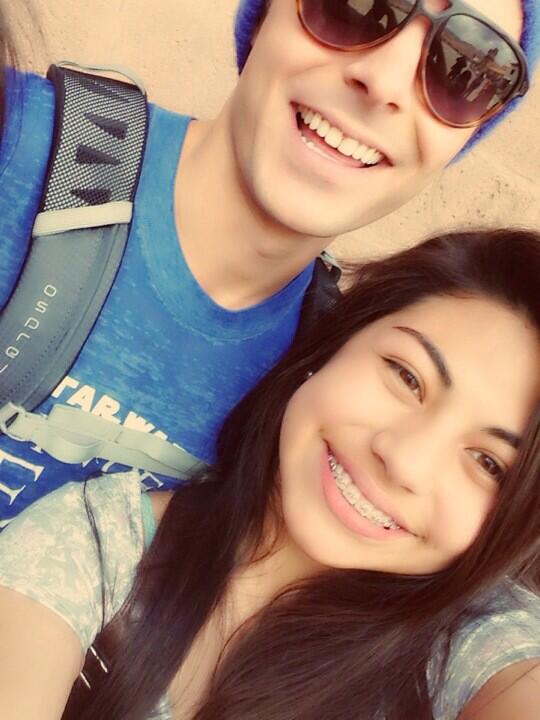 After visiting the Inca capital for about a week, Zac Efron left today Cusco bound for Lima to take a flight that will take him back to the United States. The actor was very kind to all the people who surrounded him at the Alejandro Velasco Astete International Airport before boarding the plane. Zac Efron wore a blue shirt and a wool hat of different colors, sunglasses and was carrying a backpack upon arrival at the air terminal. During his stay, the former star of High School Musical did various activities, including touring Machu Picchu and the Sacred Valley. He also enjoyed the foods of the region, according to some villagers.

I apologize if I didn't source all the pics. Since I wasn't going to post them, I didn't save sources for some of them.
Collapse