Whoops forgot to mention that they are starting earlier than we thought. There were some fittings the past couple days and they are scheduled to do some frat party scenes next week. Also Zac is expected to film through April 30th. (ETA: caveat, this date is possibly going to change, it is based on current casting info and probably not set in stone.) 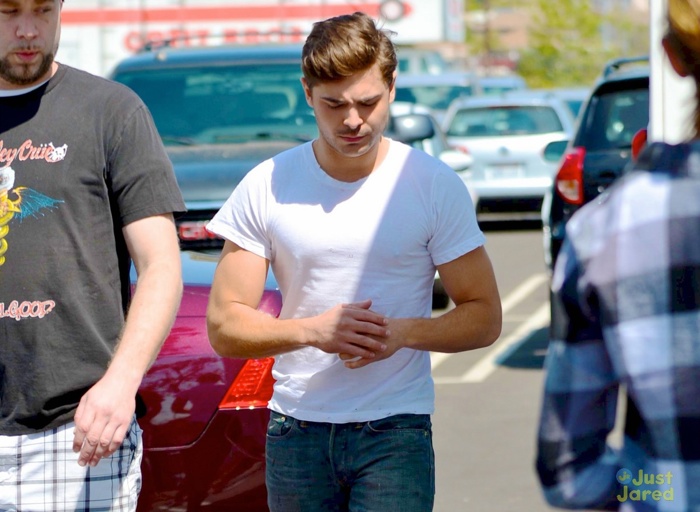 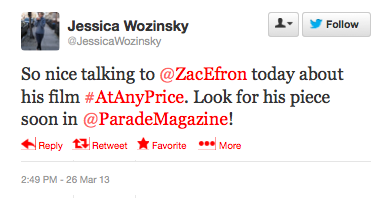