According to Backstage's production listings:

And though that scouting info seemed to have been from New Orleans, LA makes probably more sense because of Seth's obligations to his film, This is the End. 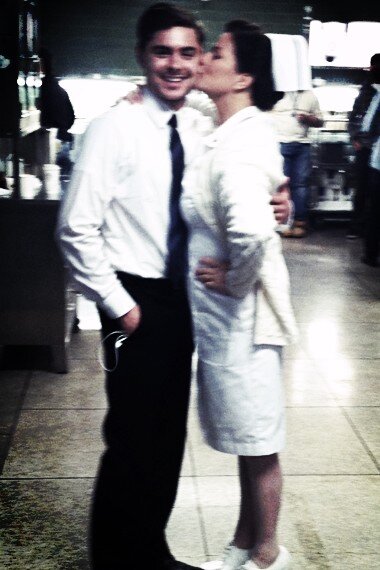