Most important upcoming news, the filming dates for Are We Officially Dating? were announced. According to OLV, it will start December 10th. My other sources tell me it is scheduled to wrap up January 20th. So Zac should be off to New York soon.

Aside from spending time with his family and celebrating Thanksgiving this past week, Zac also went to a screening of The Paperboy on Saturday. Here is a twitter pic: 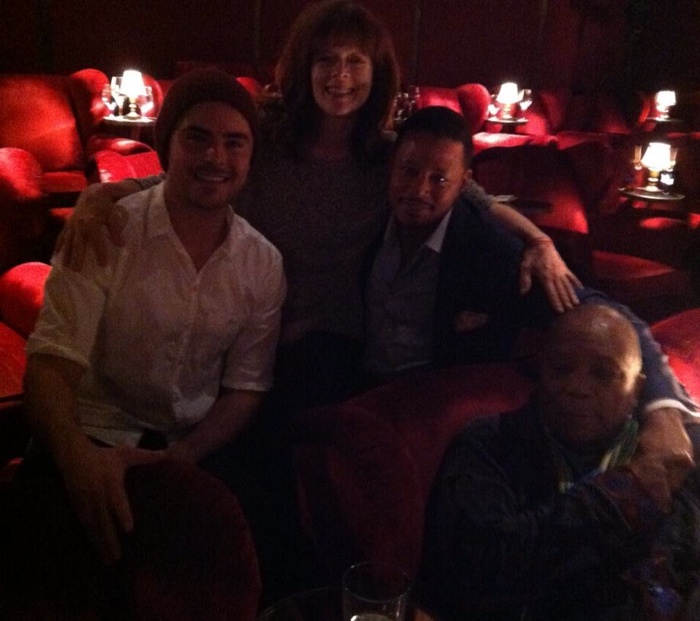