According to Deadline, Michael B Jordan joined the cast of Are We Officially Dating? and apparently Deborah Ann Woll has had to drop out due to scheduling conflicts:

Also, Variety has reported that Warner Bros. has lined up Shawn Levy to direct This Is Where I Leave You in place of Adam. At this time it is unknown if any of the original cast is still on board. I really liked Zac's character so I hope they can make it work. 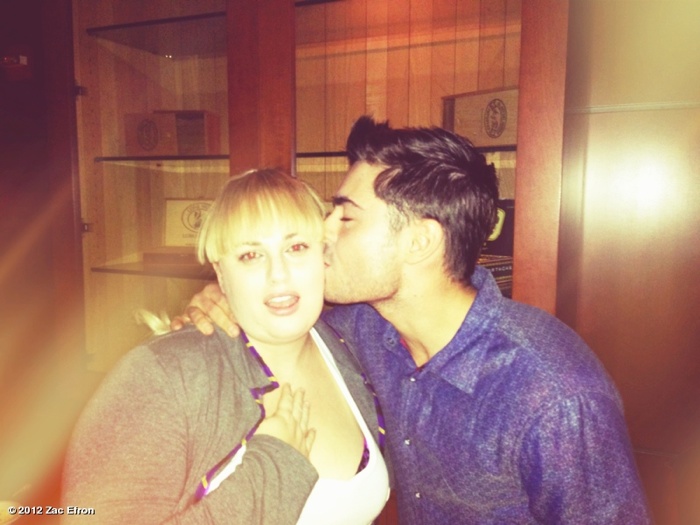