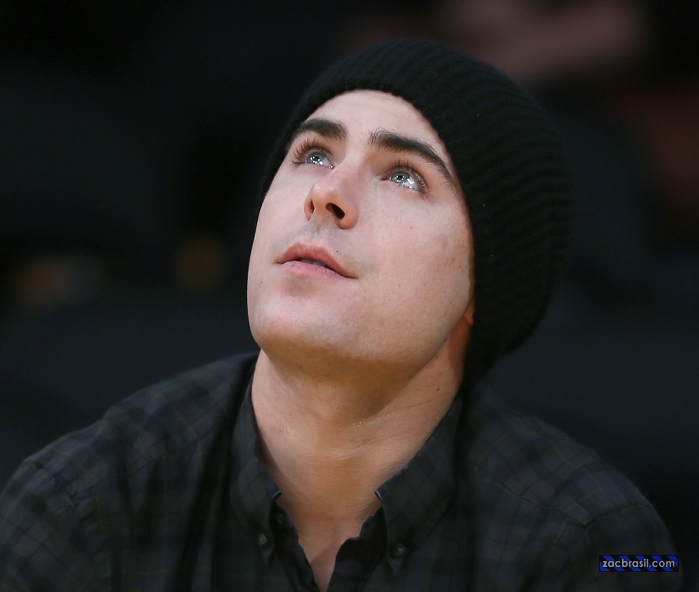 p.s. 1: hope all my friends and readers on the east coast are doing okay. thinking of you guys a lot.

p.s. 2: I am volunteering like all the time this week for Obama so sorry if posts take a little longer. Everyone who can, vote! And if you even have just a few hours to help get out the vote, volunteer at your local office. If you don't want to call or knock on doors, you can just do things like data entry, it is just as important!

Harrison Ford and Zac Efron are in negotiations to topline the thriller “You Belong To Me,” for director Rob Reiner, a person familiar with the project told TheWrap.

Richard Lewis, Alan Greisman and Mark Damon are producing the film, which is aiming for a March 2013 start date. The film is being presented to buyers at this week’s American Film Market in Santa Monica by Foresight Unlimited.

Ford would play a psychiatrist who has a difficult time after one of his female patients commits suicide. He ends up bonding with her brother James (Efron). But things become more difficult when he lets James into his life and James begins seducing his wife and daughter. The project is described along the lines of “Cape Fear."

Sounds intriguing. And Harrison Ford and Rob Reiner are not bad. Let's see how this pans out.
Collapse