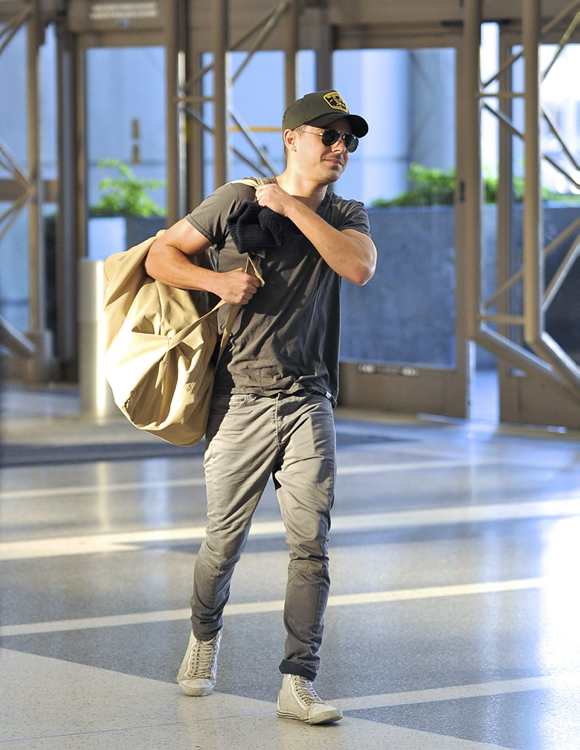 I posted it yesterday here, but Telluride Film Festival's press release just went out and, as expected, At Any Price is on the list. From THR:

A number of films will head directly to Telluride from their world premieres at the concurrent Venice International Film Festival: Xavier Giannoli ’s comedy Superstar, which looks at what happens when a man suddenly becomes famous; Ariel Vroman’s The Iceman, a dramatic feature in which Michael Shannon plays the real-life Mafia assassin Riochard Kuklinski; Ramin Bahrani’s At Any Price, in which Dennis Quaid and Zac Efron play a father and son brought together to defend their family farm...

See the original post for some of the production notes as well.

The characters played by Dennis Quaid and Zac Efron in At Any Price could almost be contemporary American agricultural family counterparts to Arthur Miller’s Willy and Biff Loman. Their conflicts don’t resonate on the same scale as Death of a Salesman, but Ramin Bahrani’s accomplished, well-acted film is an engrossingly serious-minded heartland drama, rich in moral ambiguity, that examines the challenging relationship of fathers and sons in the difficult terrain of modern commercial farming.

Particularly impressive is Quaid, who goes beyond his usual easygoing masculinity to convey the craggy gravitas of a man fixated on building his legacy and heedless of the compromises that entails. It’s to the actor’s credit that Quaid refuses to soften a blowhard character whose surface affability masks an encroaching unscrupulousness. Efron does equally strong work. Continuing to distance himself from his origins as a pretty-boy teen idol, he brings an intense, brooding stillness to the screen here, simmering with the frustrations of small-town entrapment.

It put me more in mind of the muscular Hollywood melodramas crafted by the likes of Nicholas Ray and George Stevens in the 1950s, back when star-driven character dramas about middle American insecurities were still big business -- and not just because Bahrani's improbably secured the services of dreamboat Zac Efron, who looks more like a studio raffle prize circa 1957 with each passing film.

Bahrani doesn't romanticize the human values of this faintly out-of-time society -- a late-film gesture of folksy generational baton-passing from Henry to Dean rings disturbingly and deliberately false, given the secrets being guarded by this point -- but he's content to spend time on problematic protagonists who aren't patronized as either local heroes or matchstick men of tragedy.

The performances are on much the same page. Efron does some solid, creditably unlikeable work here as the impetuous Dean, and Dickens brilliantly elevates her tersely written role his as his careworn mother, socking the equivalent of the Laura Linney moment as the film's finale turns eerily "Mystic River" in tone. But it's an ideally-cast Quaid, whose performance could well net some awards attention if pitched right by Sony Pictures Classics, who has to shoulder the bulk of the film's moral burden, as he's gradually forced out of his rehearsed, sitcommy "American everyman" patter and into a subdued admission of an actual everyman's shortfall between self-worth and self-doubt. There is, to requote a vexed Italian critic with a slightly different emphasis, a lot of America in this film.

That review is worth a read as it gives valuable perspective on why some European critics there were displeased with how American the film is.

Excerpts from The Playlist, Oliver Lyttelton:

It’s a film on a fairly intimate scale, but dealing with big, modern themes – the cost of the American dream (as the title might suggest), the destructiveness of competition, the sacrifices parents make for their children and vice versa, and what people will do in order to survive. And being told in the form of an good old-fashioned melodrama, closer to “Giant” or “Death Of A Salesman” then anything else, it risks being unfashionable, and indeed the film was the first we’ve seen in Venice to receive a few scattered boos as the credits rolled.

We’d certainly suggest that those boos are unfair, even if we don’t unreservedly love the film...

Efron starts strongly, very reminiscent of twenty-something Tom Cruise somehow (maybe it was just the race driver uniform), but the strain sometimes shows as his character moves into self-destructive inarticulacy. It’s probably his best performance to date, but James Dean he ain’t, at least at this stage. 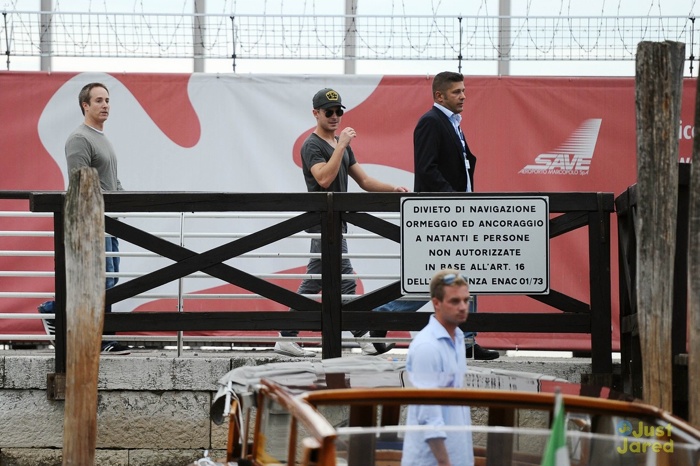 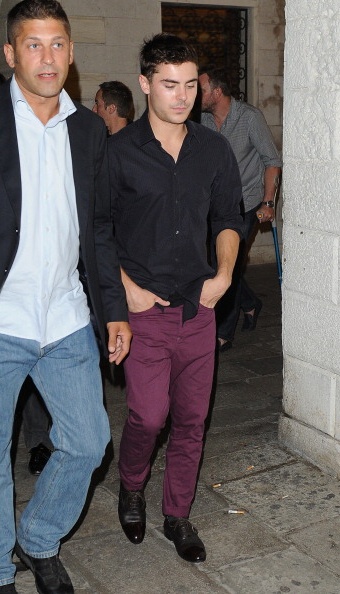 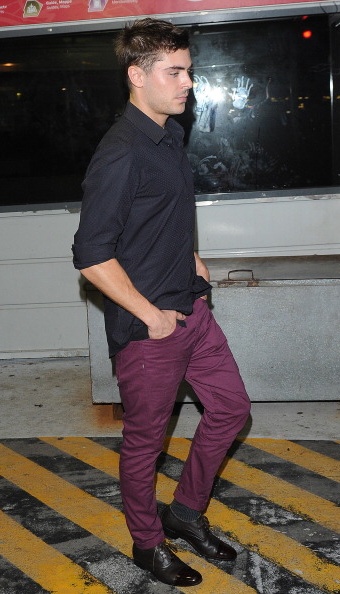