I posted it awhile ago but, per the source's request, I made the entry private because the news was actually embargoed until fall and their post was a mistake. But now, from EW: 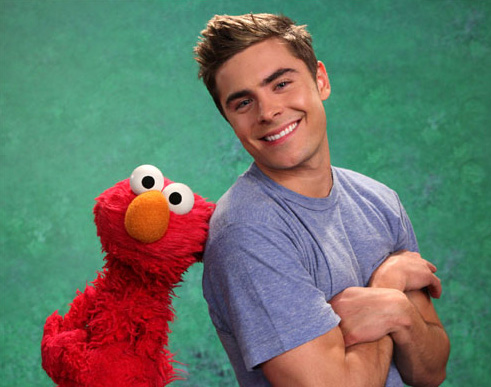