According to Variety, Ramin Bahrani's At Any Price will have its world premiere at the Toronto Film Festival 2012 in Special Presentations. TIFF runs Sep 6-16, 2012.

The official announcement from TIFF with confirmation is in a few hours (their press conference starts at 10am EST today) but Variety spilled the beans a bit early and is a reliable source.

What does that mean for Venice? We will find that out on Thursday but the Variety announcement says it's a world premiere so it looks like it will only play in Toronto and not go to Italy. TIFF is a very prestigious international festival as well, so it's not any concern at all if the movie premieres at TIFF. (Bee)

ETA: The press conference just ended and while Variety seems to have gotten the movies which premiere in Toronto right, they did make a small mistake with At Any Price. According to the official press release from TIFF, At Any Price will have its North American premiere in Toronto, not its world premiere. Which means it will premiere somewhere else before, most likely in Venice. More about that on Thursday, when they announce their line-up. 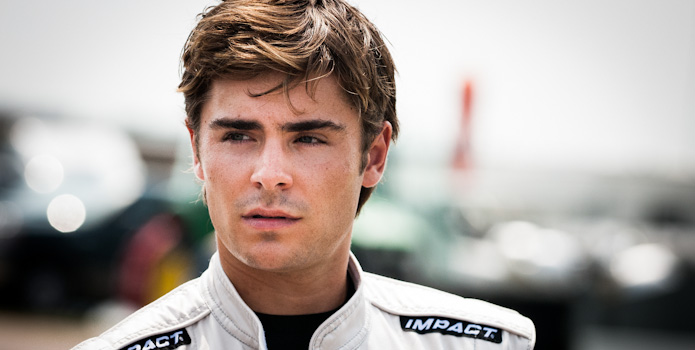 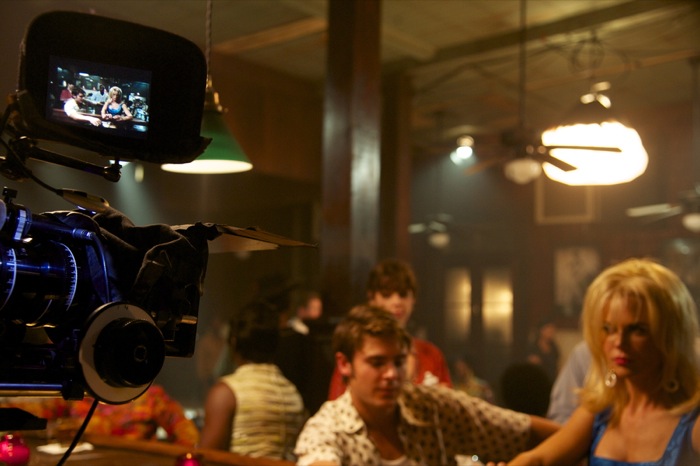