Since it got posted about at US Weekly, I'll consider it fair game in this case. The details:

"Rob and Kristen were all over each other," a wedding guest tells Us Weekly, adding that Kopelman, Efron, musician Matt White and Harry Morton were the groomsmen at the wild bash.

Fellow Brits Pattinson, 26 and Garfield, 28, found a unique way to bond with Efron, 24: "There was a little area where you could go and play music," the guest explains. "Rob sang, Andrew played the bongos, Zac played the guitar. It was a whole spectacle!"

Earlier in the night, the A-list hunks helped groom Turen during the traditional Jewish hora dance, lifting him on his chair as the crowd cheered. For his part, Efron "was rapping towards the end of the wedding. It was hysterical!" the guest raves.

Revelers partied until the wee hours -- 7 a.m.! -- and, the next day, 22-year-old Stewart joined her beau plus Garfield... and Efron at the pool on the grounds of the home.

He would rap. This party trick trick smhc, lol.

[pictures if you want] 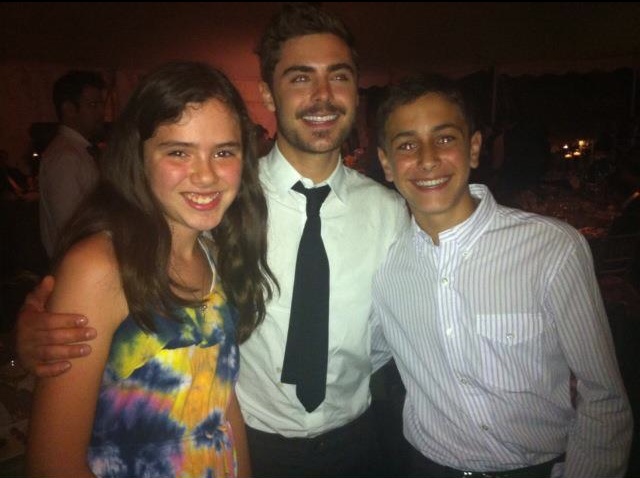 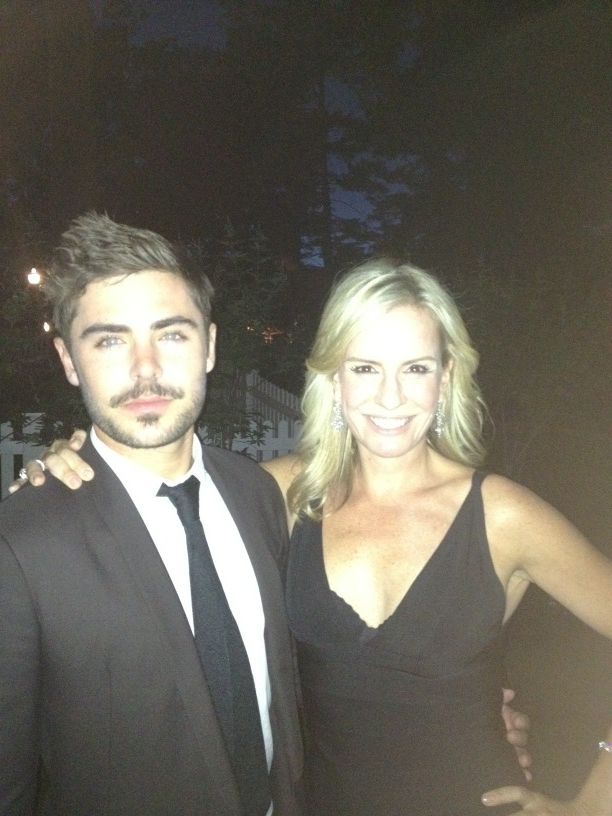 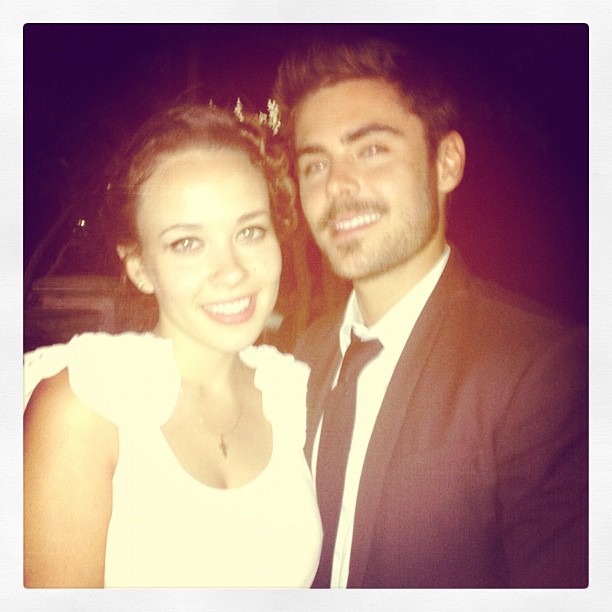 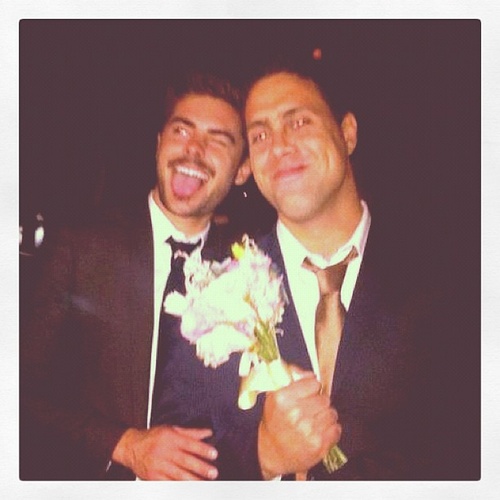 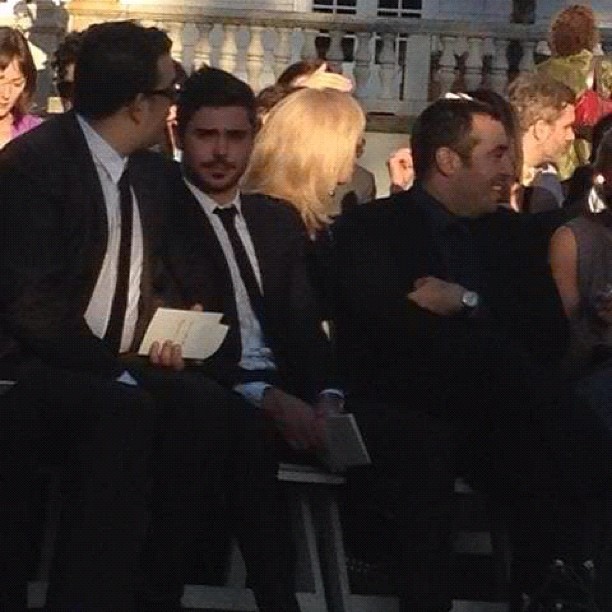