Thanks so much to @AnthonyG20 for letting me know about this update on Fire he got from Brian Michael Bendis:

Last I think we'd heard he was working on a second draft. So it is nice to see they are still working on it (somewhat) actively.

Choice Movie: Romance
"The Lucky One"
"Think Like A Man"
"This Means War"
"The Twilight Saga: Breaking Dawn - Part 1"
"The Vow" 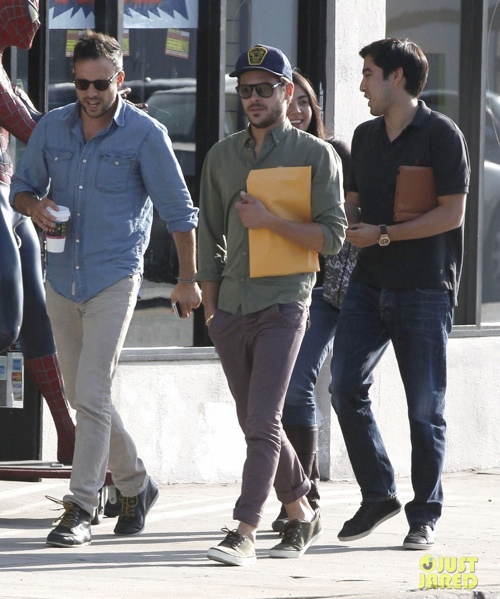