The latest adaptation of a Nicholas Sparks’ novel, The Lucky One charted third with a $1.9m (£1.2m) opening including previews. Warner Bros’ romantic drama, starring Zac Efron, topped the $1.8m (£1.1m) bow of recent Sparks’ adaptation The Vow [ehs note: The Vow was not Sparks, whoops lol] - although it’s worth noting that The Vow’s opening didn’t involve previews -but fell short of the $3.2m (£2.0m) debut of Dear John in 2010.

Also, I don't think I ever posted some of these, so I chose a few more from the TLO press conference/junket: 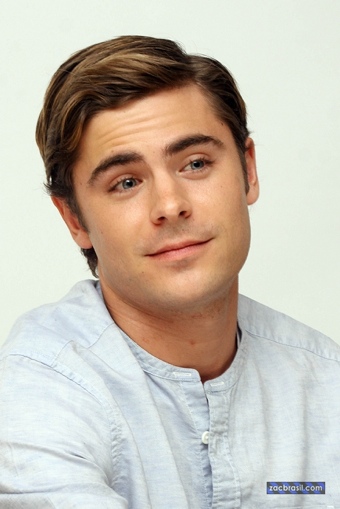 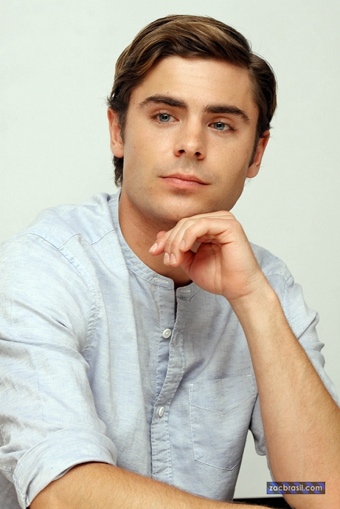 And I'm just going to link to these cause they're kind of a grey area to me having been taken at Shelley Buckner's private graduation party but posted by actor Shawn Pyfrom. idk idk 1, 2.

One last thing, it does sound like they're back in Illinois for some Bahrani reshoots or filling in scenes now that it is spring and not fall. From twitter/fb, it sounds like he got there Friday. eta: IDK how long he and/or they are there for or anything, just going off of some crew, etc. it sounds like they're working this week.
Collapse