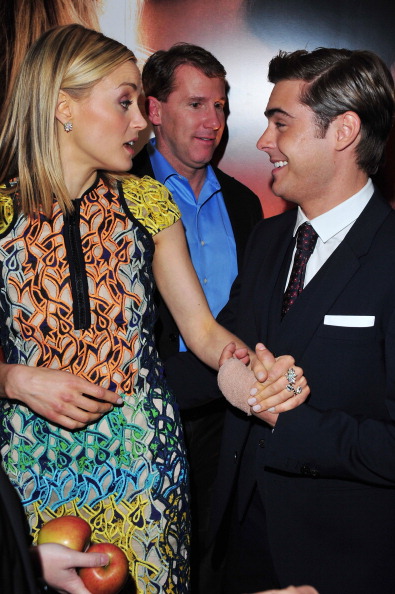 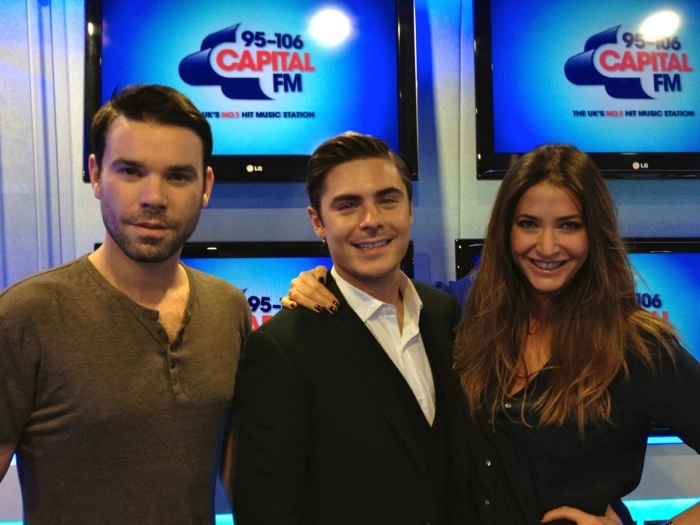 A little bit of his interview with MTV.co.uk:

Speaking to us during the press junket for his new flick The Lucky One, Zac explained: "I don’t think there is a perfect woman. I think that there’s a woman that’s right for you.

"I don’t know what it is, I can’t really quantify to put it into words but I just know that there’s someone out there that you just click with and that's the moment that you know. Some people have felt it, some people haven’t yet - it’s sort of unexplainable."

And Hello Magazine Interview, just an excerpt, read the rest at the source:

Your hair is quite similar to David Beckham's…
"Oh thanks!"

You've become quite friendly with David; do you meet up much in LA and if so do you hang out?
"Yeah we get together and talk about hair!"

Have you got any new haircuts up your sleeve then, because David is obviously famous for his haircuts?
"Yep, next I'm going to try and do the bleached Mohawk!"

Also there really isn't anything new in this, but Scene Weekly's April 26th edition has a feature on The Lucky One. You can download it here.
Collapse