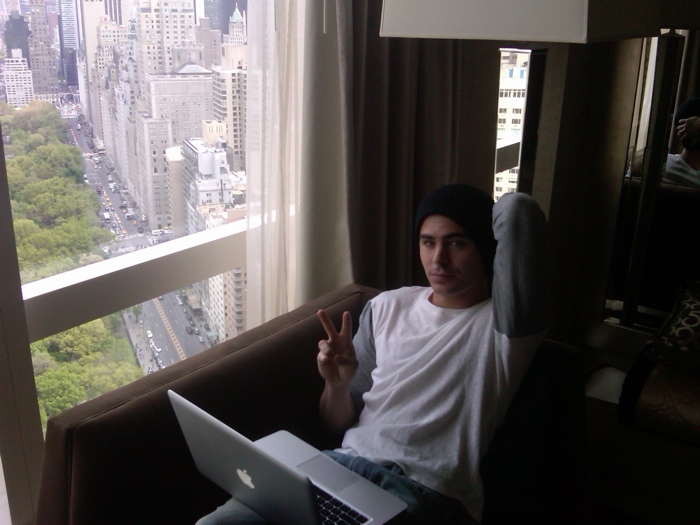 Thanks soooo much to pcills for sending me more pics of the nyefrongirls meeting Zac at The Today Show this time around. They made awesome little flyers to hand out to the people there encouraging them to go see TLO. Cool beans! :D 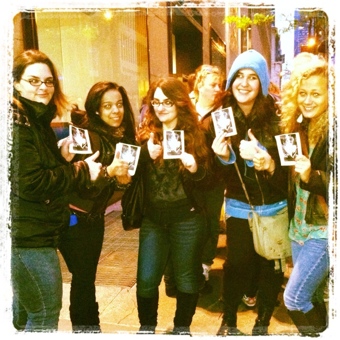 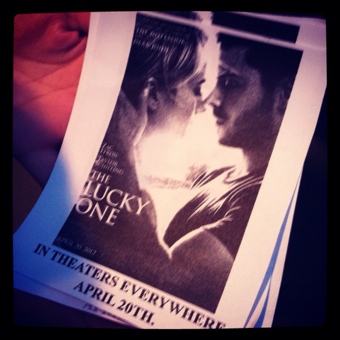 there's also a pic of nicole at the source

The ice cream is melting

These are the earliest numbers so it's kind of a reach to say with certainty where things will go, but...

Warner Bros.' Lucky One should gross $6 million to $7.5 million for the day, also a good start and ahead of the $4 million Hunger Games is projected to earn. At those levels, Lucky One should open between $16 million and $18 million.

The weekend's other wide release, Warner Bros.' "The Lucky One," is also clicking with auds. The Nicholas Sparks adaptation, which opened in 3,155 locations, is on track for a $7.5 million Friday take and a hearty weekend cume of $18 million-$20 million.

The Lucky One starring Zac Efron, is looking like $7M-$9M today to overperform for an expected $20M-$24M weekend playing in 3,115 theaters.

Hopefully since THR reported first then Variety then Deadline, this means the numbers are trending up, though I worry the latter two may be a little overenthusiastic. My concerns are 1) how fan-driven is this and related 2) will those numbers deflate as the day (and then weekend) progresses, which is what happened with CStC.

Generally with fan-driven films, the first day is the rush of fans. Then the second day has a huge decrease because fans are done. However I'm hoping that because of the way that Twitter and Facebook were acting, so slow and non-frenetic, that it won't have that typical fan rush.

So the three basic outcomes here: If Friday comes in over-performing at $9 million and holds steadier like Water for Elephants it will get to $22 million. If it weakens like fan-driven Charlie St. Cloud it will get to $20 million. If Friday comes in strong (but not huge) at $7.5 million, it will come between $17 and $18.5 million. However if Friday is weaker at $6 million, it will come in between $13.5 and $14.7 million. Its ultimate fate should be clearer later tonight and tomorrow morning but knock on wood.

eta: Forgot to add that it will be number two for the weekend, behind Think Like a Man. 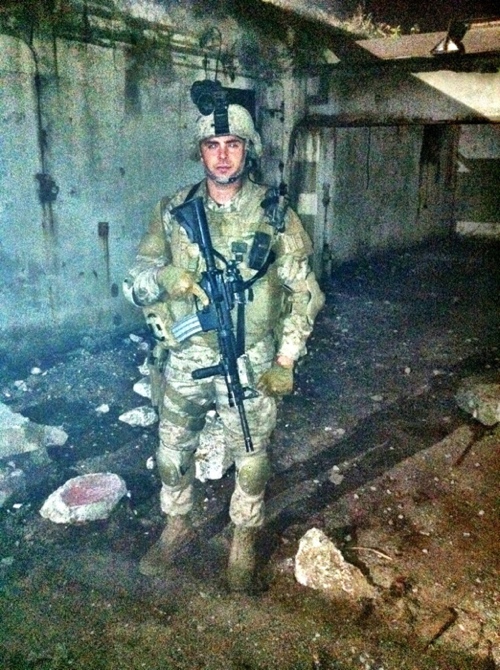 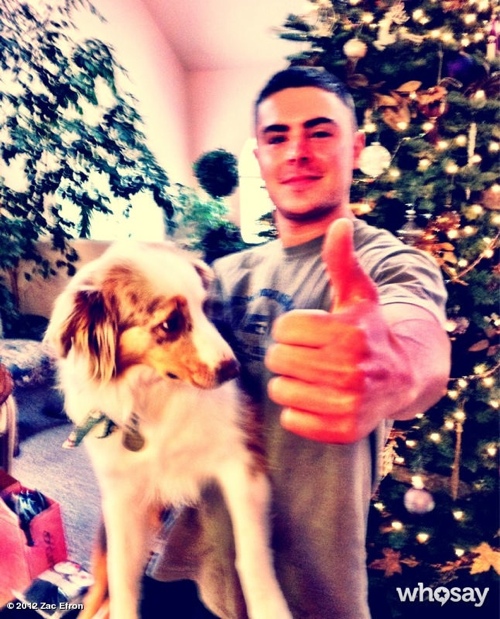