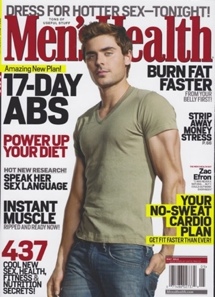 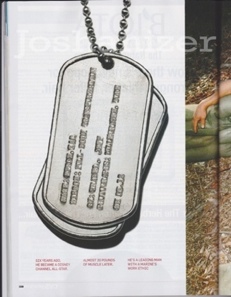 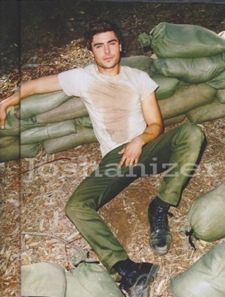 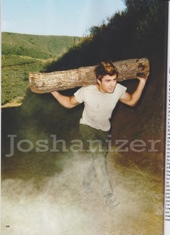 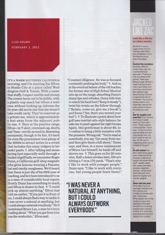 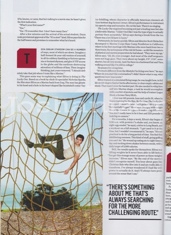 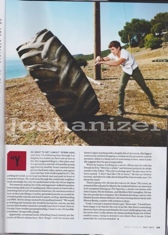 Also there is an interview with Scott Hicks in The Australian, "Meaty role proves a lucky break," but it doesn't include much new on Zac. It does have some interesting info on editing in Australia etc. So feel free to head over there to read more if you are interested. As I usually do with Zac's upcoming films, I wanted to look at the potential box office performance. I don't really know where to start with this movie though, because there isn't really a solid indication one way or another how it will do. Normally I feel a little more secure in predicting this kind of stuff but there are a ton of variables right now going in different directions.

So all that said, lol, I'm not sure I can even guess at how much The Lucky One will take in. Last year, Water for Elephants, with two big stars, opened on the same weekend at $16.8 million. Traditionally these films have averaged around $13-14 million. Overall lately that there has been an upswing in the opening weekend box office, with The Time Traveler's Wife at $18 million, Dear John at $30 million, The Vow at $41.2 million, and that has driven the average up to $16 million. (You can, of course, see a theme there with recurring Rachel McAdams and Channing Tatum.) Hopefully that upswing can hold. And, again, the box office has been over-performing so hopefully it will here too. But I just don't know. BoxOffice.com has estimated $23 million but I'm not sure I feel like the heat the film is generating is enough to get that big of a win. So I guess, in the end, I'd be happy with even $16-18 million and anything over $20 million, imo, would be fantastic.
Collapse