I think this is what played during Smash and is a longer version of the one that the Singapore YT had.

IDK if it will be a cover for sure or not (hope so), but Men's Health was definitely one mag I was hoping he'd get this go around (even before the airport carry, lol). May Details is for sure out (Chris Evans "rock climbing") and I'm guessing May GQ will go to RDJ or maybe Johnny as they both have huge movies early May. But this works for TLO so I'm happy.

Tumblr satisfythecrave has been scanning in select pictures from the book The Golden Hat: Talking Back to Autism, including one of Zac (ty to @parisbreedlove for pointing this pic out to me). The tumblr also posted some background about what the Golden Hat Foundation is and how the book came about:

In 2009, Kate Winslet provided the English-language narration for the Icelandic documentary, A Mother’s Courage: Talking Back to Autism, about a young boy named Keli Thorsteinsson who has a severe form of non-verbal autism and is unable to speak. Thorsteinsson’s mother, Margret Ericsdottir, and Winslet became very close through their work on the documentary and are now great friends. In 2010, Winslet and Ericsdottir started the Golden Hat Foundation, which aims to improve the lives of people with autism. Their book The Golden Hat: Talking Back to Autism (out now) features a section of Winslet’s well-known friends taking self-portraits of themselves either wearing or somehow including the “golden” hat — one of her own fedoras. Winslet asked them to include a little quote that would express one thing they’d like to say if they couldn’t speak. 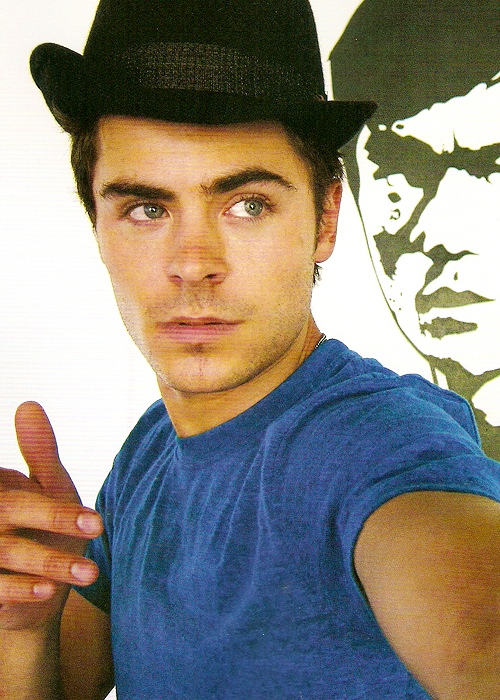 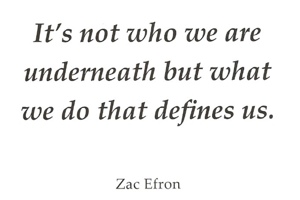 George Clooney's is my fav quote, lol. Check out the tumblr for other celebs.