The full episode should be posted here sometime (soon hopefully). I'll also try to post a dl link in a friends-only post when I can. 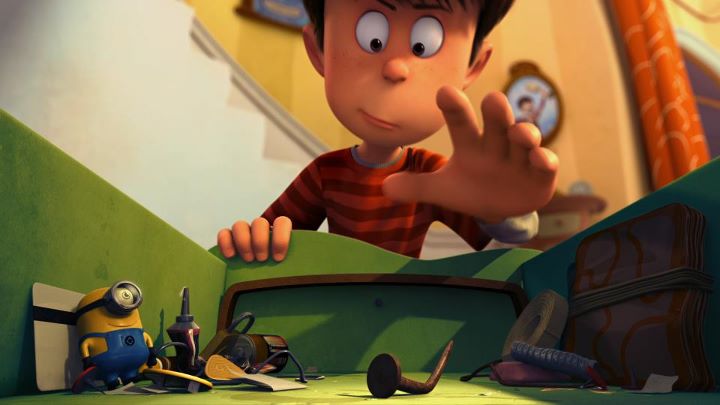 The actuals for the weekend box office came in yesterday and The Lorax took in $70,217,070. That is just shy of The Incredible's $70.4 million which means The Lorax is the second highest non-sequel animated/family film opening. There are a lot of other record-type things that can be said about its opening weekend but mostly I'm just happy it did so well and Universal's extensive promo worked well. It's a very nice bump for his averages. I do really like his shoes though and ofc lahv his vintage, lol, InCase sling.