He is the Lorax, and soon he’ll be speaking for Hollywood.

In what is becoming a common occurrence this year, Dr. Seuss’ The Lorax performed even better than expected, grossing an estimated $17.4 million on Friday. That’s the best opening day ever for a Dr. Seuss adaptation, topping 2000′s How the Grinch Stole Christmas ($15.6 million). It’s also a huge victory for distributor Universal and the young production company Illumination Entertainment, the latter of which is now three for three after the box-office success of Despicable Me and Hop.

The Lorax should finish the weekend with around $60 million — the biggest opening since last November’s The Twilight Saga: Breaking Dawn — Part 1. Also worth noting is that in a day and age when most CG-animated films cost at least $100 million (if not considerably more than that), Universal spent only $70 million on The Lorax. Its future looks bright, too, as the PG-rated movie received a solid “A” rating from CinemaScore audiences. According to the market-research firm, the movie skewed female (62 percent) and young (52 percent under the age of 25).

Best version of PS22 singing which also has a cute part at the end with Zac ~4:45 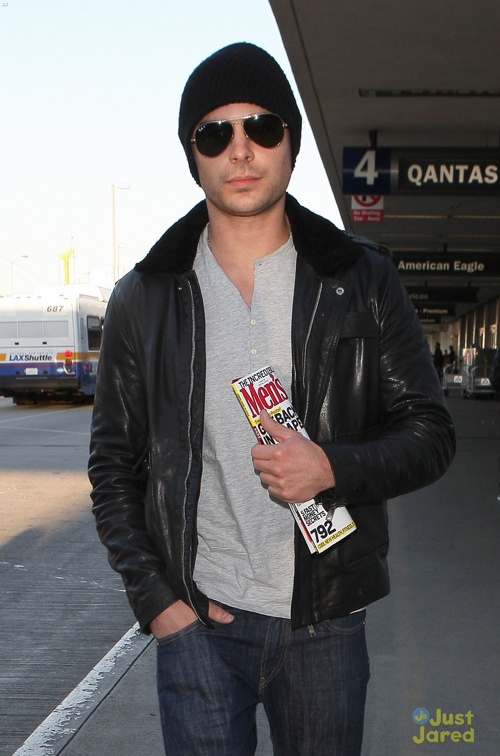