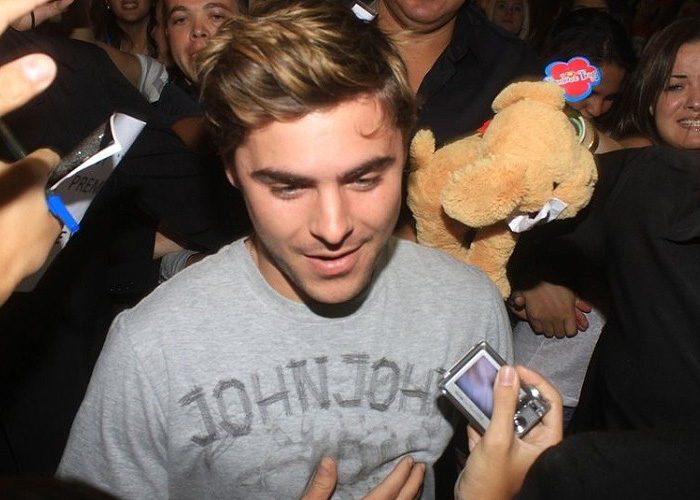 
John John Denim
It appears that Zac is in Brazil for John John Demin, a designer jeans brand. According to the company's twitter/FB he will be present for the opening of a new store and visit others. The local media in Brazil is also reporting that Zac will participate in John John Denim's upcoming summer campaign. 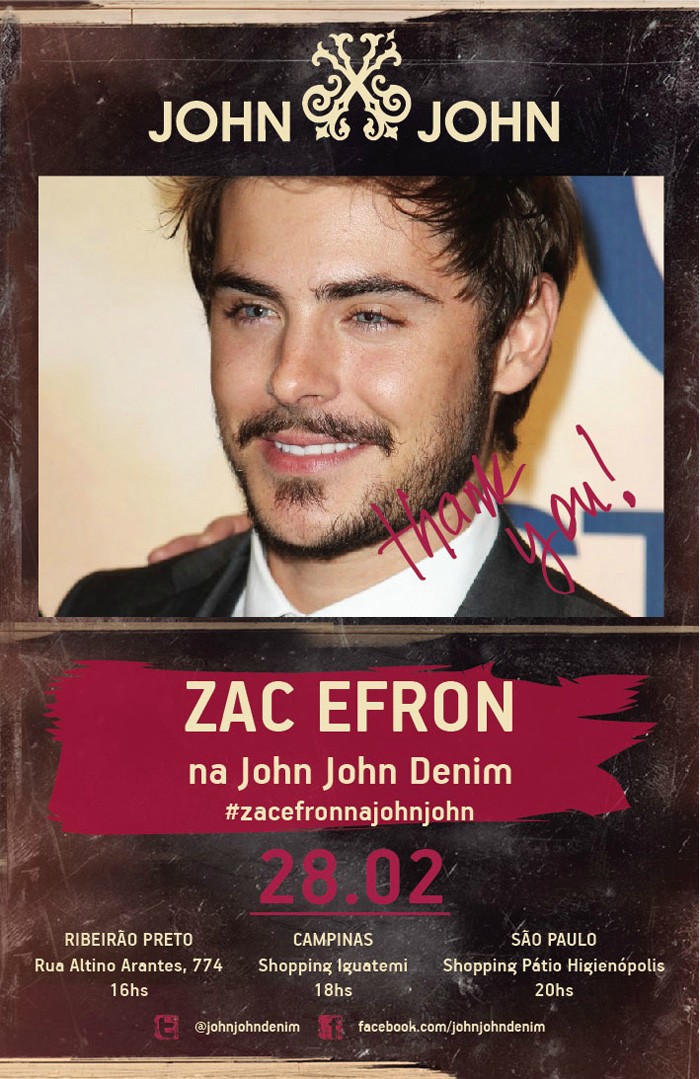