Also from a press release via twitter, the New Year's Eve cast is taking part in a Stand Up to Cancer print campaign:

Stand Up To Cancer (SU2C) is proud to announce a new public service announcement (PSA) featuring the stellar ensemble cast of the holiday romantic comedy NEW YEAR'S EVE from director Garry Marshall (Pretty Woman, Valentine's Day), that will appear in national and regional publications during the month of December. The new SU2C print PSA campaign asks the public to join the cast of New Year's Eve... to help change the odds and stand up in the fight against cancer.

The PSA's theme, "It's Up2 All of Us to Stand Up To Cancer," underscores SU2C's core mantra: each and every one of us can make a difference in the fight against cancer. One in two men and one in three women in the U.S. will be diagnosed in their lifetimes, and this campaign calls on everyone to stand together to change those devastating odds.

"We're thrilled and grateful to be teaming up with Warner Bros. on this awareness campaign," said Stand Up To Cancer Co-Founder and Entertainment Industry Foundation CEO Lisa Paulsen. "Our mission is to get the public excited about helping the scientists working to end cancer, and the iconic actors in this cast are a powerful force to help do that. It's also an incredibly important time to get this message out… Nothing brings to mind "year-end" better than New Year's Eve, so it's a great way to encourage people who are thinking of making charitable contributions then to consider supporting SU2C."

I'm trying to get a couple videos up on YT, and there are about 210 pics to go through, lol... which means I can't finish my HQs and Videos posts until after work. So I thought I'd post these couple pics from the AP coverage of Trevor Live! to tide us over, lol. Sorry they are kind of low res. 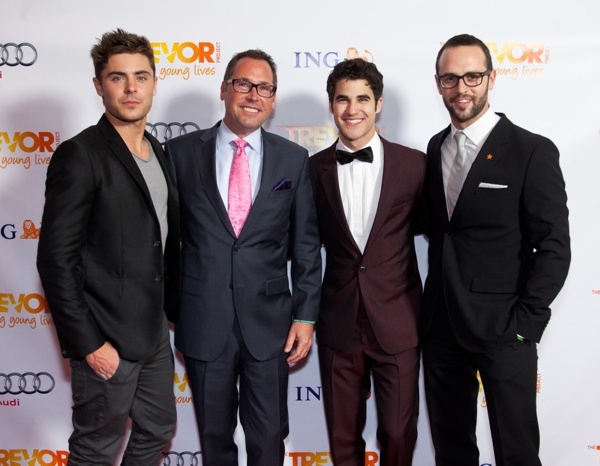 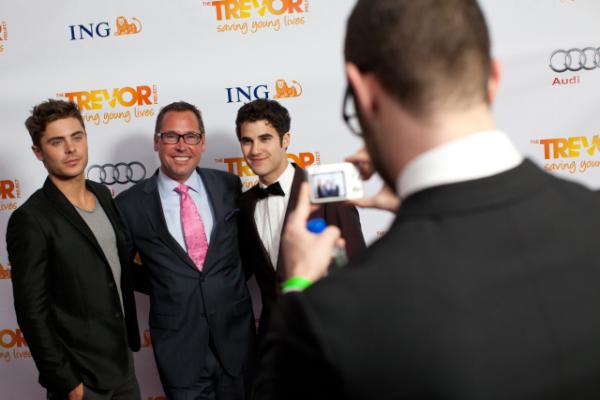 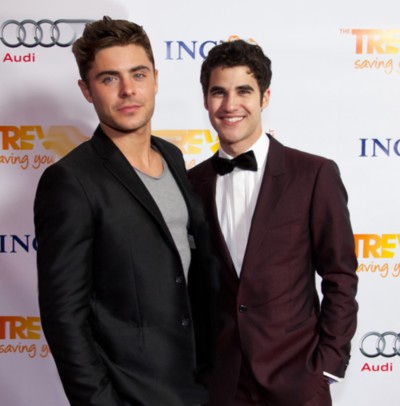 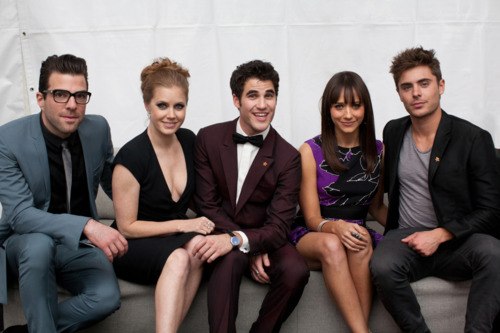 OMG I'm so pumped for Jimmy Fallon!
LOL and guys... this is added to my fav gifs ever.

gifs for the pervs, lol