JJ says it was an early night for Zac after eating at Fig & Olive in WeHo. p.s. coachella is pretty much on my no-post list cause i expect it to be a disaster (zac or no zac), so i'm gonna just ignore it this year. though i will say, presuming jj's "sources" are right about him going, i'm really really scratching my head at who on earth could've possibly leaked that info to him. trust i'm not judging zac on this, rather those people. smhc - already a hot mess. 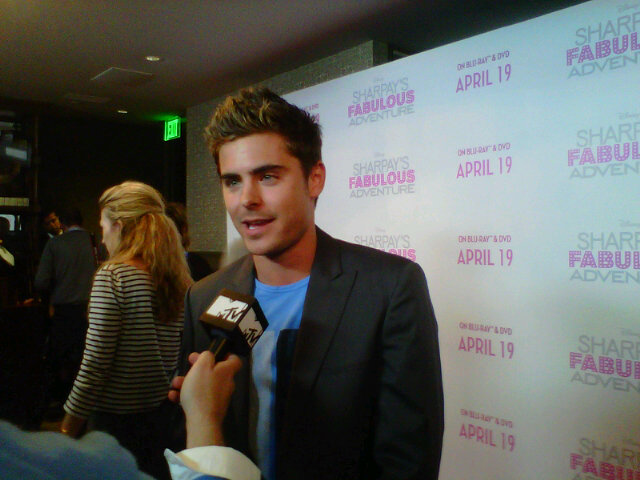 To be honest, I don't know if I can stay up long enough for real pics, but never fear I will make a nice post tomorrow.

Nice to have the HSM gang together again. #ripthegoodolddays :'(
Collapse