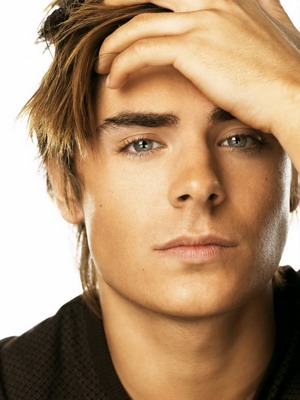 Journalist Neil Strauss released his new book "Everyone Loves You When You're Dead" this week, in which he details the best of his interviews including Madonna, Snoop Dogg, Ozzy Obourne, Tom Cruise, Zac Efron, Prince and Britney Spears.

Maria got the book and was nice enough to type Zac's part up for us -- thanks for that! It is from his 2007 interview with Rolling Stone.

At the time of this interview, Zac Efron ruled the world -- or at least the prepubescent world, thanks to his heartthrob role in Disney’s High School Musical. Yet he was surprisingly unaffected. “I have never done interviews like this before,” he confessed when we met at a North Hollywood diner. “I’m still so new to this.”

The nineteen-year-old actor was living by himself in a small, cluttered apartment nearby and sleeping on a mattress on the floor. Although this seems like a recipe for disaster -- a teen star living on his own just a few miles from dozens of Hollywood clubs -- Efron showed no signs of following in the footsteps of Lindsay Lohan and Britney Spears. But that didn’t mean he was an angel, either, as I learned the following day over a golf game at a small local course. 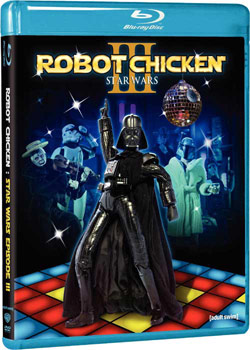 Adultswim announced the DVD/Blu-Ray release for RCSW3 today. I've seen no specific info if Zac is featured on the extras so far but we might hear more about that closer to the release date. This are the extras coming with the DVD/Blu-Ray: 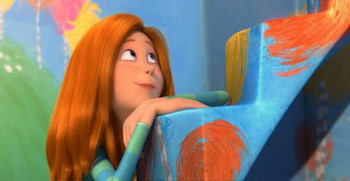 Today, the participation of Taylor Swift in The Lorax as Ted's girlfriend Audrey made the rounds in the trades. We already knew about it early February but we did get a first pic of Taylor's character and an updated logline & character descriptions in the press release:

The animated adventure follows the journey of a boy as he searches for the one thing that will enable him to win the affection of the girl of his dreams. To find it he must discover the story of the Lorax, the grumpy yet charming creature who fights to protect his world. Dr. Seuss' The Lorax is the third feature created by Illumination and Universal and will be released March 2, 2012.

Danny DeVito will lend his vocal talents to the iconic title character of the Lorax, while Ed Helms will voice the enigmatic Once-ler. Also bringing their talents to the film are global superstars Zac Efron as Ted, the idealistic young boy who searches for the Lorax, and Taylor Swift as Audrey, the girl of Ted's dreams. Rob Riggle will play financial king O'Hare, and beloved actress Betty White has signed on to portray Ted's wise Grammy Norma.