I'll always have you. 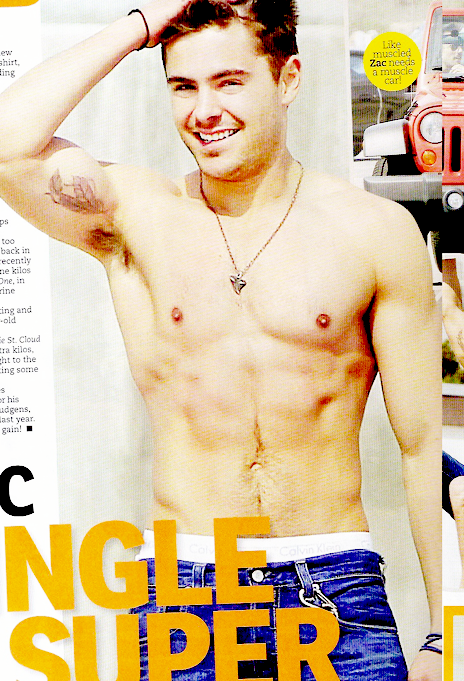 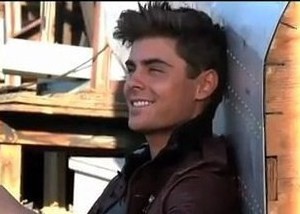 We knew about the project and Zac already but Variety has now the news up with a director attached:

Albert Berger and Ron Yerxa of Bona Fide Productions will produce along with William Horberg. Carlo Martinelli will co-produce.

Project, penned by Matt Drake, was originally titled "The Necessary Death of Charlie Countryman" and was included on the 2007 Black List.

Efron will portray a suburban kid who spontaneously travels to Eastern Europe to find himself and falls for an alluring young woman. The only thing standing between them is her charismatic, dangerous ex from a criminal underworld, requiring Efron to endure one bruising beat down after another in order to woo the girl he loves and achieve salvation.

Bond has directed ads for Nike, Levis, Adidas, Guinness and Heineken and nominated in 2004, 2008 and 2009 for the Directors Guild of America's outstanding director in commercials.

It's already a few years old but /Film did a feature on Bond in 2008 with a lot of his commercials here.
Collapse