Thursday (Mar 3) Zac stopped by the NYE set in the morning and did some shopping in the afternoon.

Arrival on set in Brooklyn: 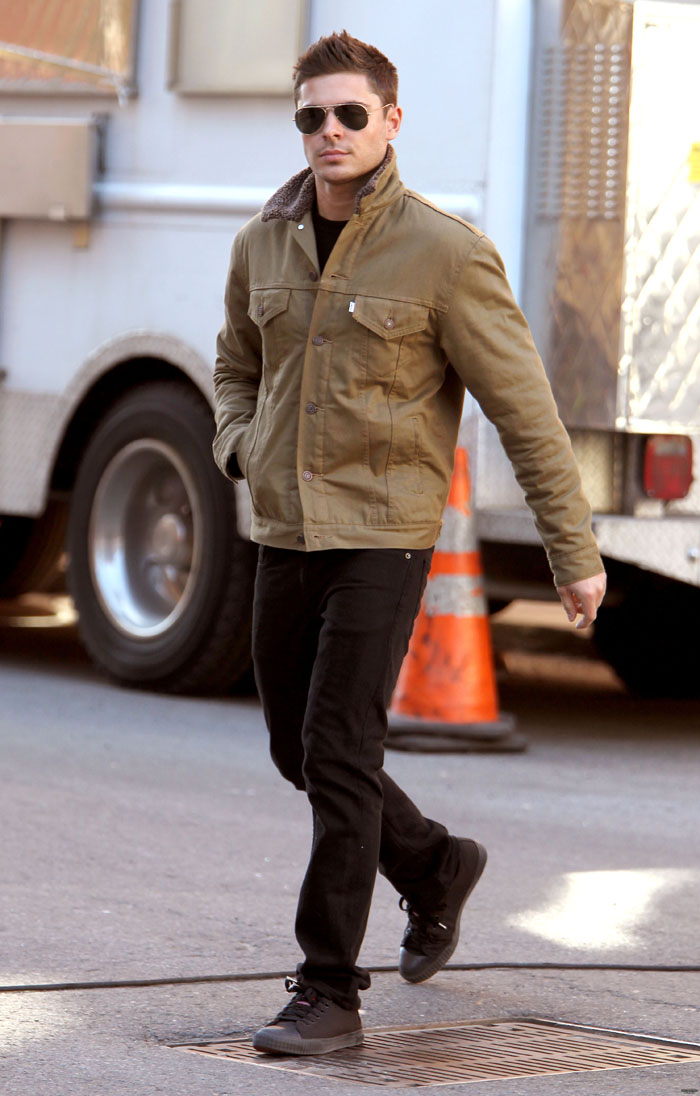 In the afternoon Zac went for some shopping to Armani Exchange and Diesel in SoHo while Michelle continued filming her solo scenes in the warehouse turned spa: 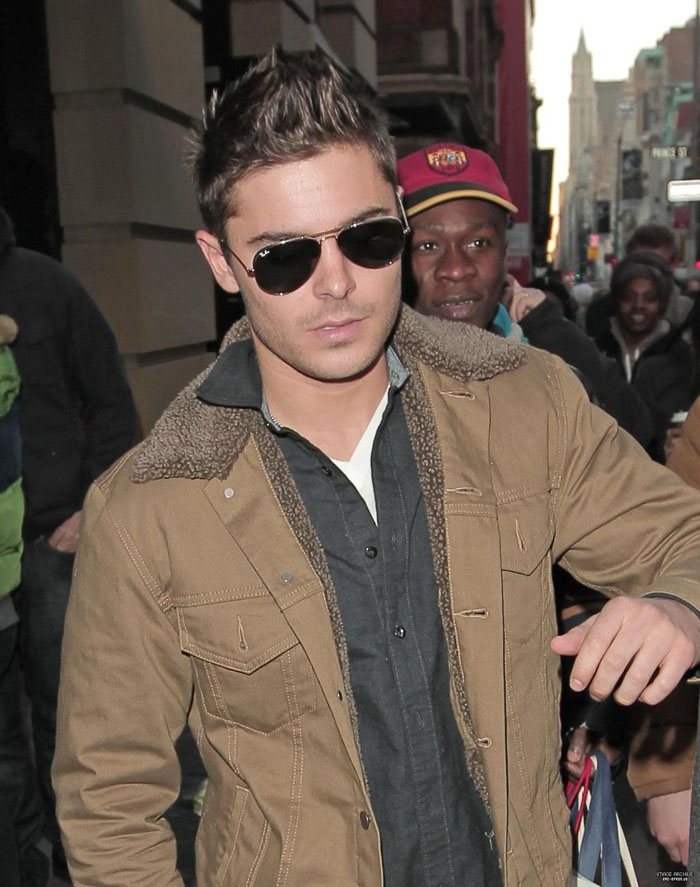 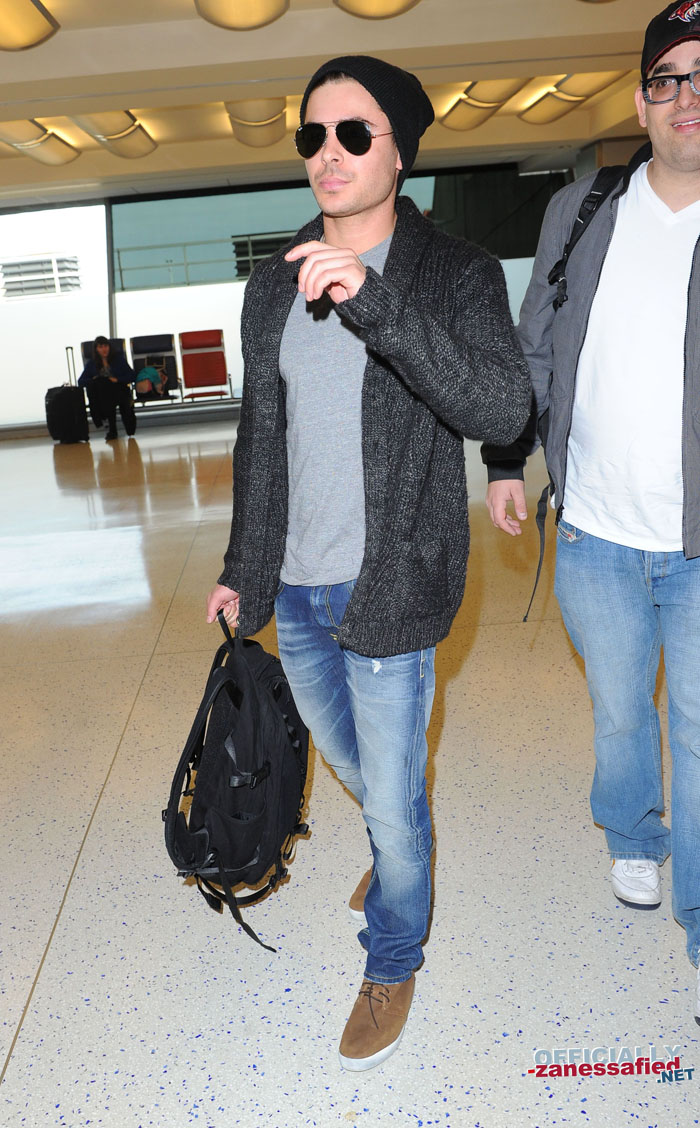 
... and arrived in LAX later in the evening: 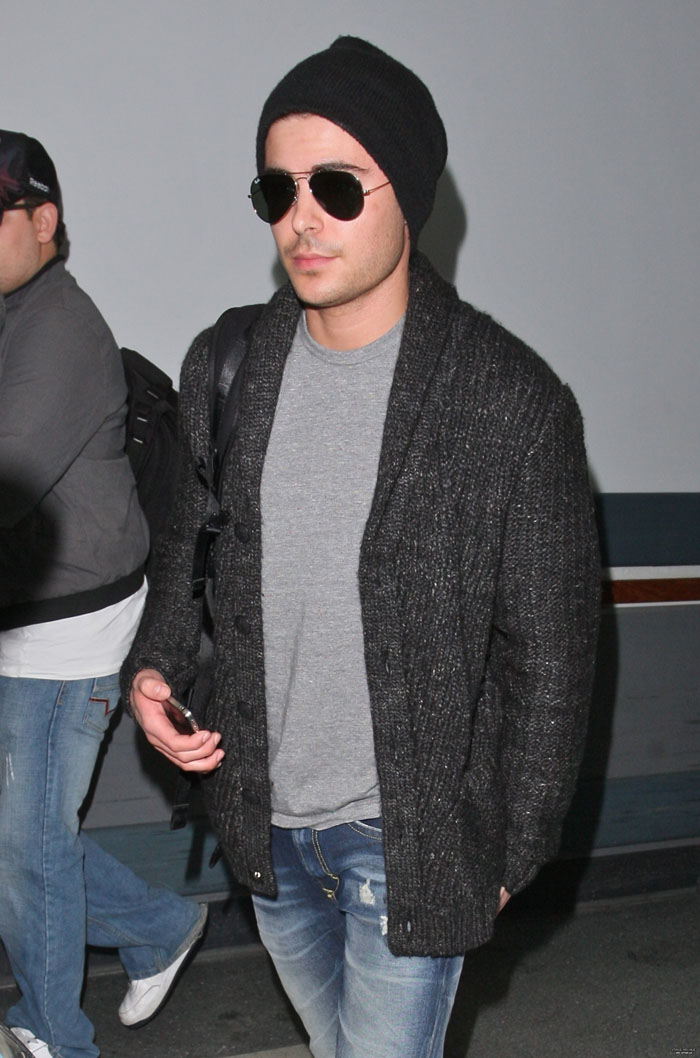 Zac went to Toast for brunch on Sunday (Mar 6): 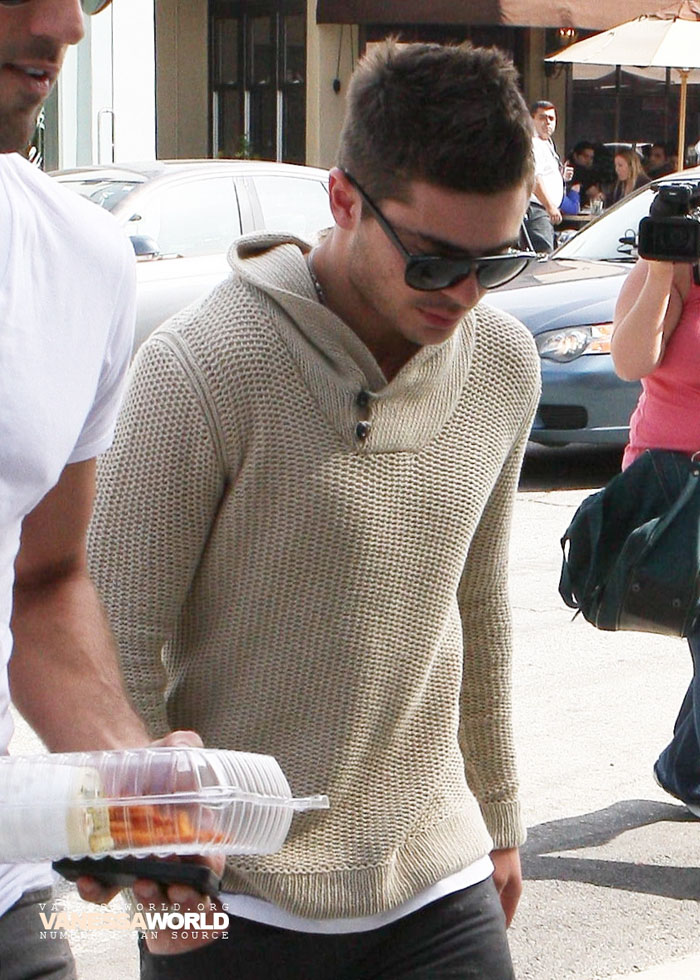 In the evening Zac went to Parlor. From People Magazine:

Care for a rematch? Zac Efron and a pal stopped by the Parlor in Los Angeles on Sunday, where they played beer pong for a few hours. Though the bar was packed, the actor didn't seem to draw much attention, saying hi to a few people in passing, a source tells PEOPLE.

Zac Brasil got their hands on a few more outtakes from the Ben Watts photoshoot. 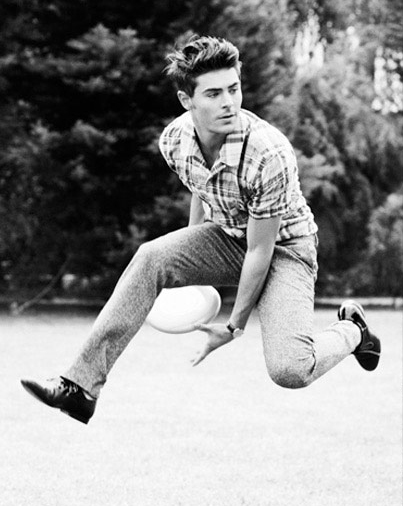 Zac was having brunch at BLD on Thursday (Mar 10). 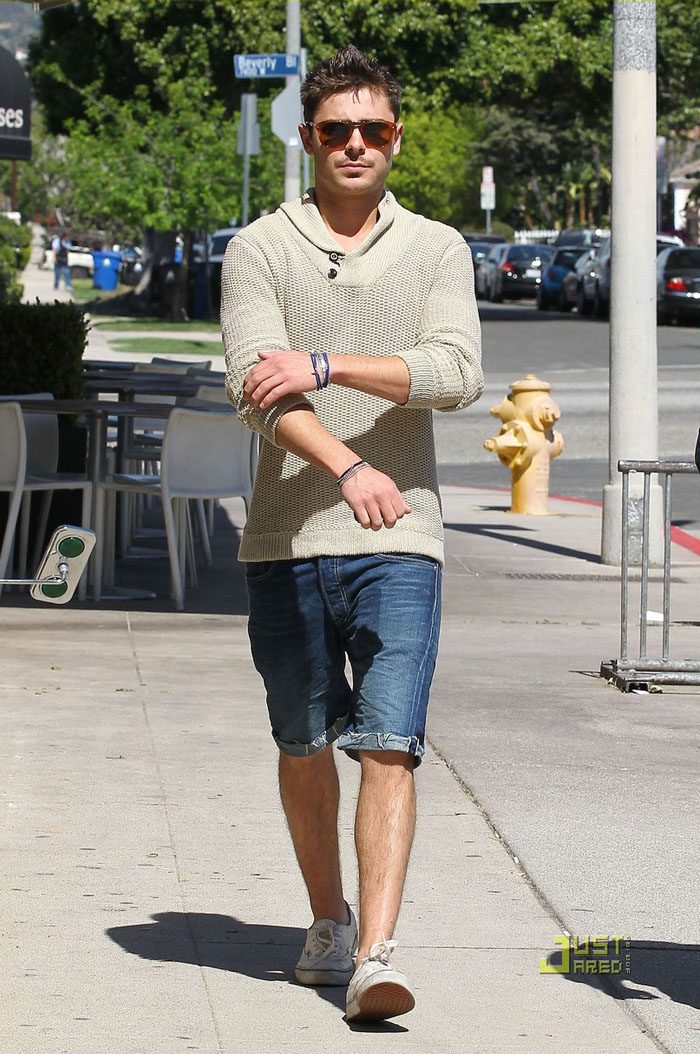 His face was getting better and he was losing the chubs/bloat but 5 days back in LA and it's on the rise again? The contrast with the earlier photoshoot pics is really not pretty. :/

The Playlist was interviewing Kristin Wiig for Paul promo and they also talked about Imogene - a project Zac was rumored for end last year, and they addressed casting:

“We’re trying to get financing for it, I hope it all works out. We have to kind of get things organized quickly. It’s looking good for summer but I don’t want to jinx it.” For now, any official casting/attachments remains under-wraps and any tracking board rumors you may have read are (as they usually can be) wrong (we asked).

With the first cut done, WB should now have an idea how the movie will come out and hopefully the necessary info to determine a release date.
Collapse