ehs_wildcats on twitter, you probably picked up that Cady is doing much better, which is the BEST NEWS EVER.

I'll be updating the journal now with everything missed, starting with the oldest until we're up-to-date.


People magazine talked to Zac during fashion week and asked about.... what underwear he's had a kid? I guess it's at least an original question. Find out below what Zac said: 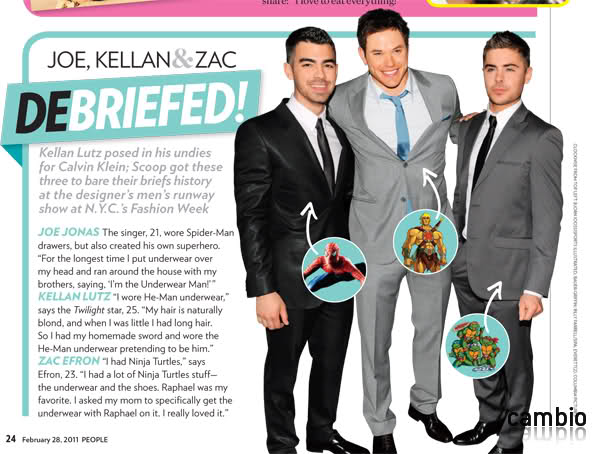 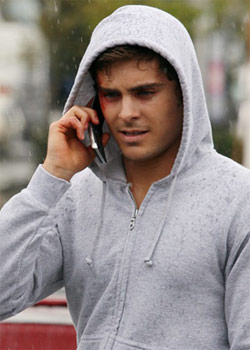 Hollywood Life decided to put up a full script review for "The Necessary Death of Charlie Countryman." I don't get why they would do script reviews but I guess as long as they can sensationalize it, it'll get them webhits. And since this script is certainly something which doesn't fit Zac's goody-two-shoes image...

From what I can tell the article is more or less accurate (for the 2007 Black List script version).

Obviously, the article is full of massive spoilers, so enter at your own risk. :) 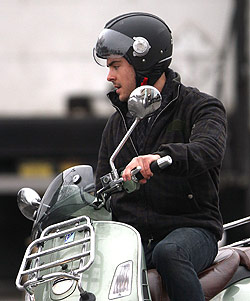 This time Pajiba decided to reveal all the elements of New Year's Eve.

The site more or less spoils every subplot and from what I can tell it's fairly accurate (aside from a few things which might also have been caused by late casting eg the rejoining of Halle Berry). The writer of the article points out that he assembled it all from press releases etc but fyi, the guys at Pajiba do have reliable sources; they actually broke news about several of the cast members and subplots before any casting was finalized or roles announced.

As they said, it might not be 100% accurate but it should be close. Behind the cut you will find some info about Zac's subplot - it's spoilery but only a short paragraph, so if you read the previous announcements it's not going to be a huge surprise. If you want to know the plots for all cast members, you can do that directly at their site here. 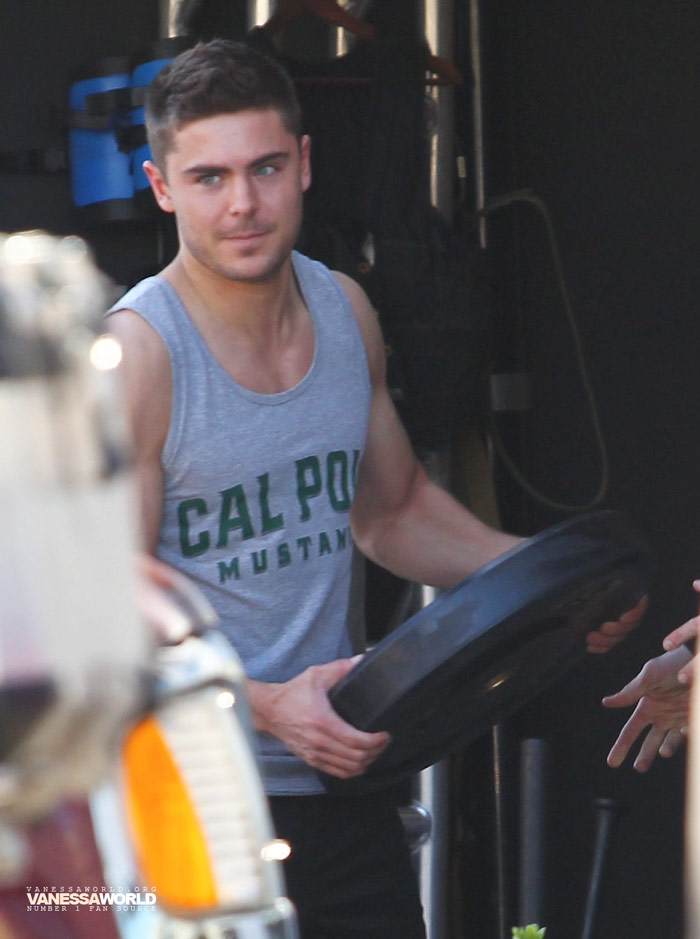 Zac was out shopping at Fred Segal Friday, February 18th 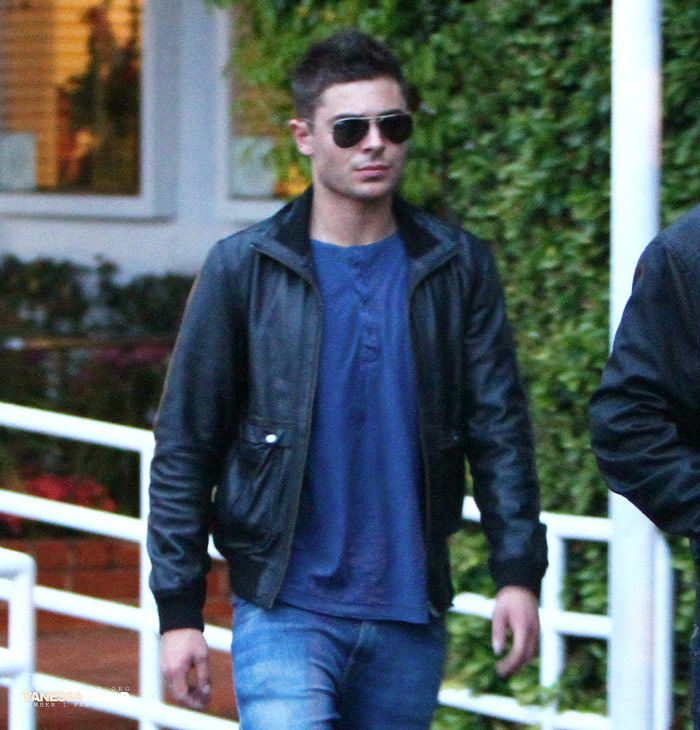